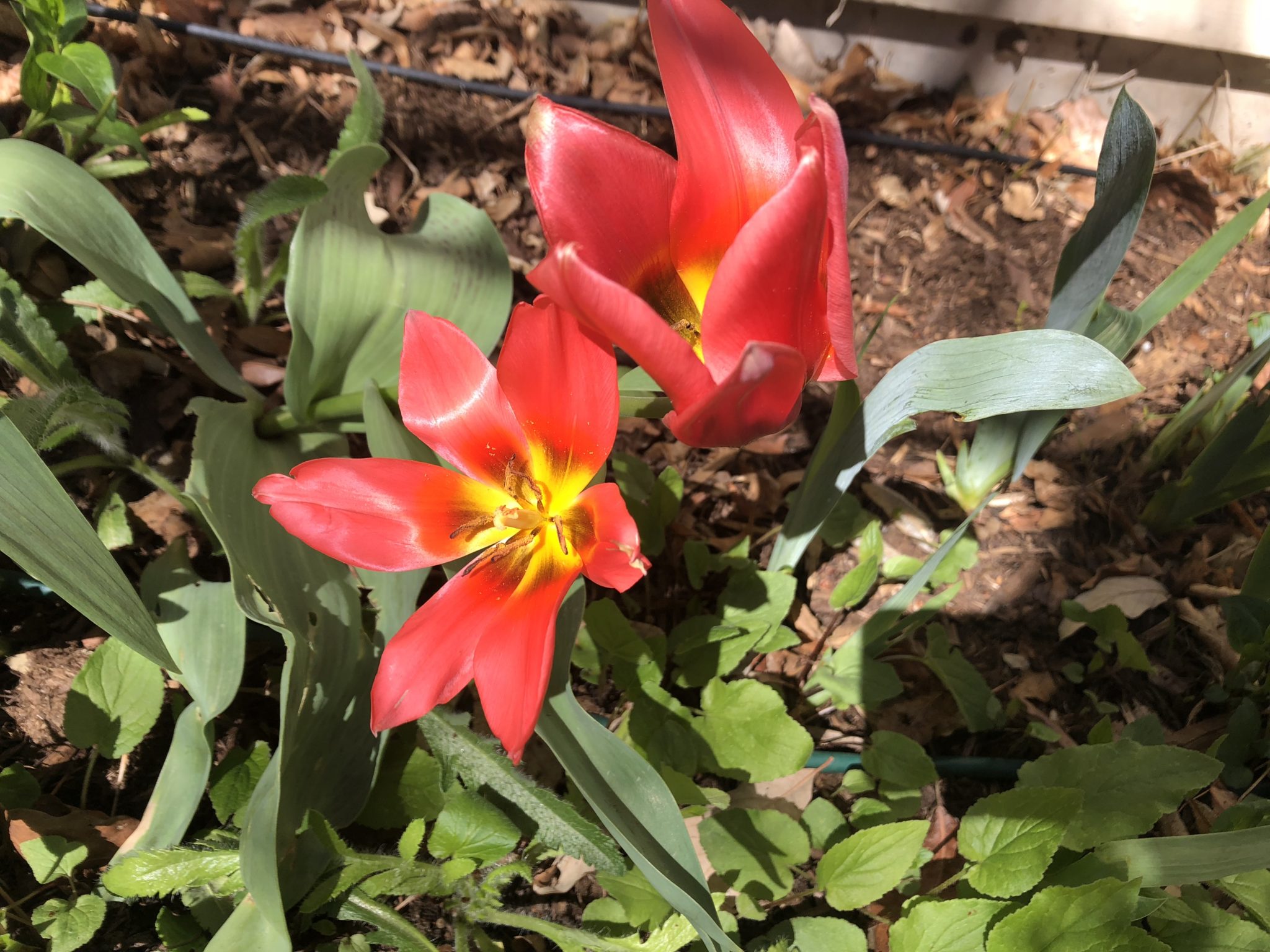 Just as Venus and Mercury are completing their time in Pisces, working their way through the emotional muck and mire of Pisces, I had an epic clearing/healing brought on by classic Piscean vibrations.
I got super triggered by an external event which brought on a raging 12 – hour fever and release of epic proportions. Deeply ingrained, primal programming highly refined over the many years of catering to its narcissistic appetite of endless, voracious playing of the story of emotional trauma, my soul’s agreement to neutralize even this dark, Scorpionic vortex of betrayal, abandonment, and exclusion went into full assault. Ta-dah! The good news is that I felt the feelings, acknowledged their movement through my body and by morning I had sweated it out, refreshed and cleansed of the trauma. Has this come up before? Yes. Has it been an ongoing theme story throughout my life? Yes. But now, with awareness and healing with John Wing Flower (Wing Flower Wellness) and commitment to be free of the thought forms that lower my vibration, what used to take days to move through, was released in less than 1/2 a day. Yay! Progress! Progress!

Mercury in Aries 17 April – 6 May
Venus in Aries 20 April – 14 May
Full Moon at 29 degrees Libra
April 19 5:12am Mountain time
As Mercury and Venus both leave the emotional sign of Pisces, entering the cardinal Fire sign ARIES, things can finally start moving. Emotional release and healing of Pisces opens the doorway to movement. You will see this most evident in the areas of your chart where Aries rules.
Whether you are follower of the Judeo-Christian practices or not, if you live in our culture
you will be affected by the collective connection in consciousness to these traditions.
It’s just in the air. From matzoh to bunnies the theme for this Full Moon is liberation from slavery and rebirth. What are you willing to let go of in your interpersonal relationships Moon at last degree of Libra)to free up energy for your own rebirth (Sun at last degree of Aries)?
Letting go of how the story has been opens you to how the story could be. Challenging at any time, but with the help of the Full Moon and the movement of Mercury and Venus into Aries,
you just might be able to create shifts to the new with more ease and grace than ever before.
easter, Full Moon in Libra, healing, John Wing Flower, judeo-christian traditions, Mercury in Aries, Passover, Pisces, Venus in Aries, Wing Flower Wellnes