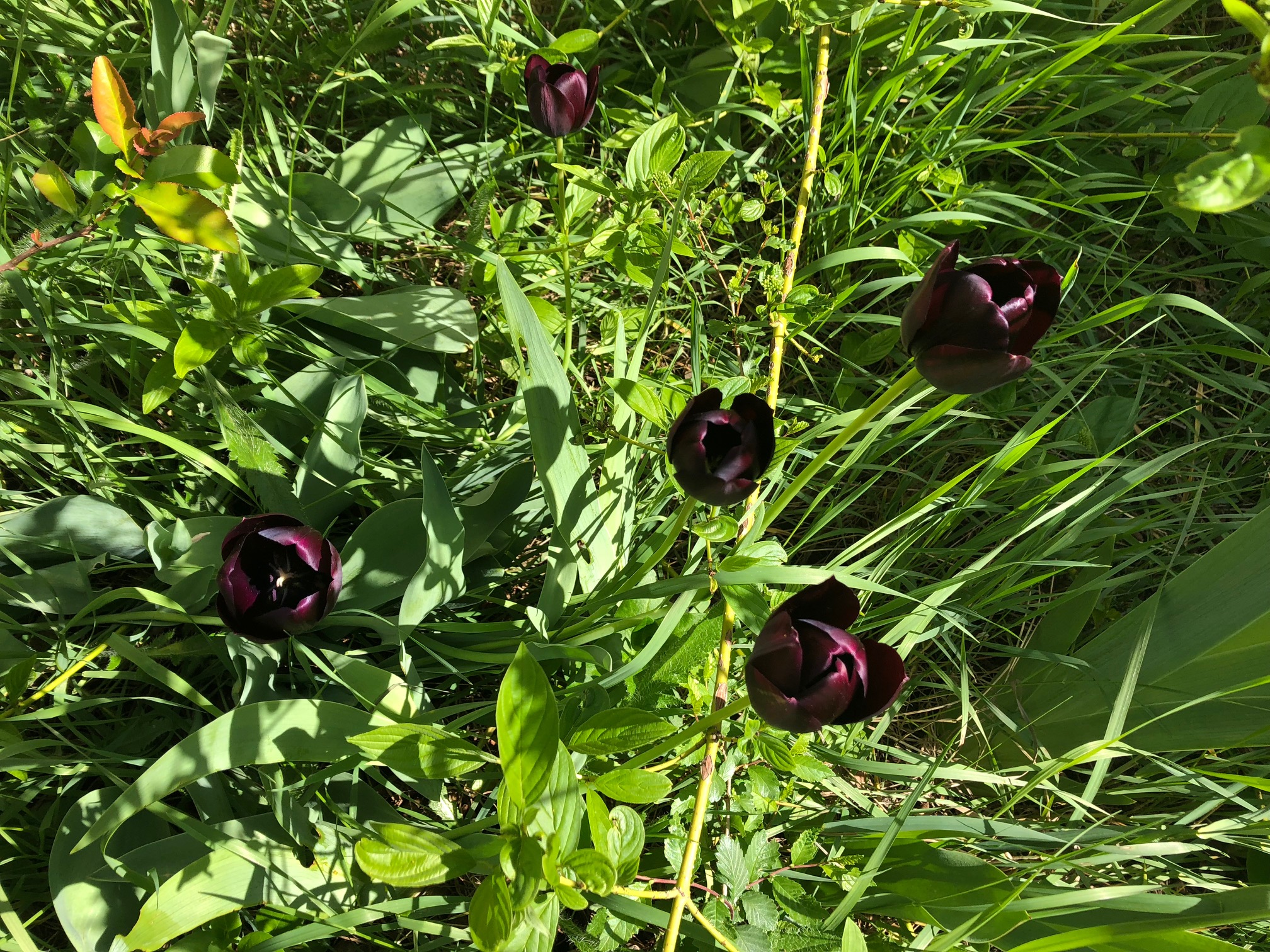 Scorpio Full Moon brings you into the depths where treasures lie

Saturday, May 18
3:11pm Mountain time
Moon opposes Mercury
Venus conjoins Uranus
Full Moons gives you the opportunity to see with your intuitive eye what needs to be released, let go.
The Scorpio Full Moon can reveal deeply buried secrets or treasures – thoughts, beliefs, and emotional attachments to real or imagined hurts, slights, betrayals and all the those deep, dark emotional crevices in your heart where LOVE has not penetrated.
The treasure lies in the release!
With Mercury (the conscious mind, communication) opposing the Moon give voice to buried hurts, releasing them into the light, loving yourself back to a purer state of being, a place in consciousness where there is no blame but only the realization that everything you experience is opportunity for you to love yourself and your vulnerabilities more and more. Learning to LOVE oneself could just be the hardest lesson we humans get to learn in this massive school called LIFE ON EARTH.
Venus opposing shock planet Uranus could bring about
quite unexpected liberation in LOVE, money and all forms of abundance.
Yes! Bring it on!
How the Full MOON, Mercury, Venus, Mars, Uranus and all the other planets
work their magic in your life depends on where they fall in relation to your birth chart.
Let me interpret all that for you!
abundance, Full Moon in Scorpio, Love, mars in cancer, moon opposing mercury, venus conjunct uranus in taurus