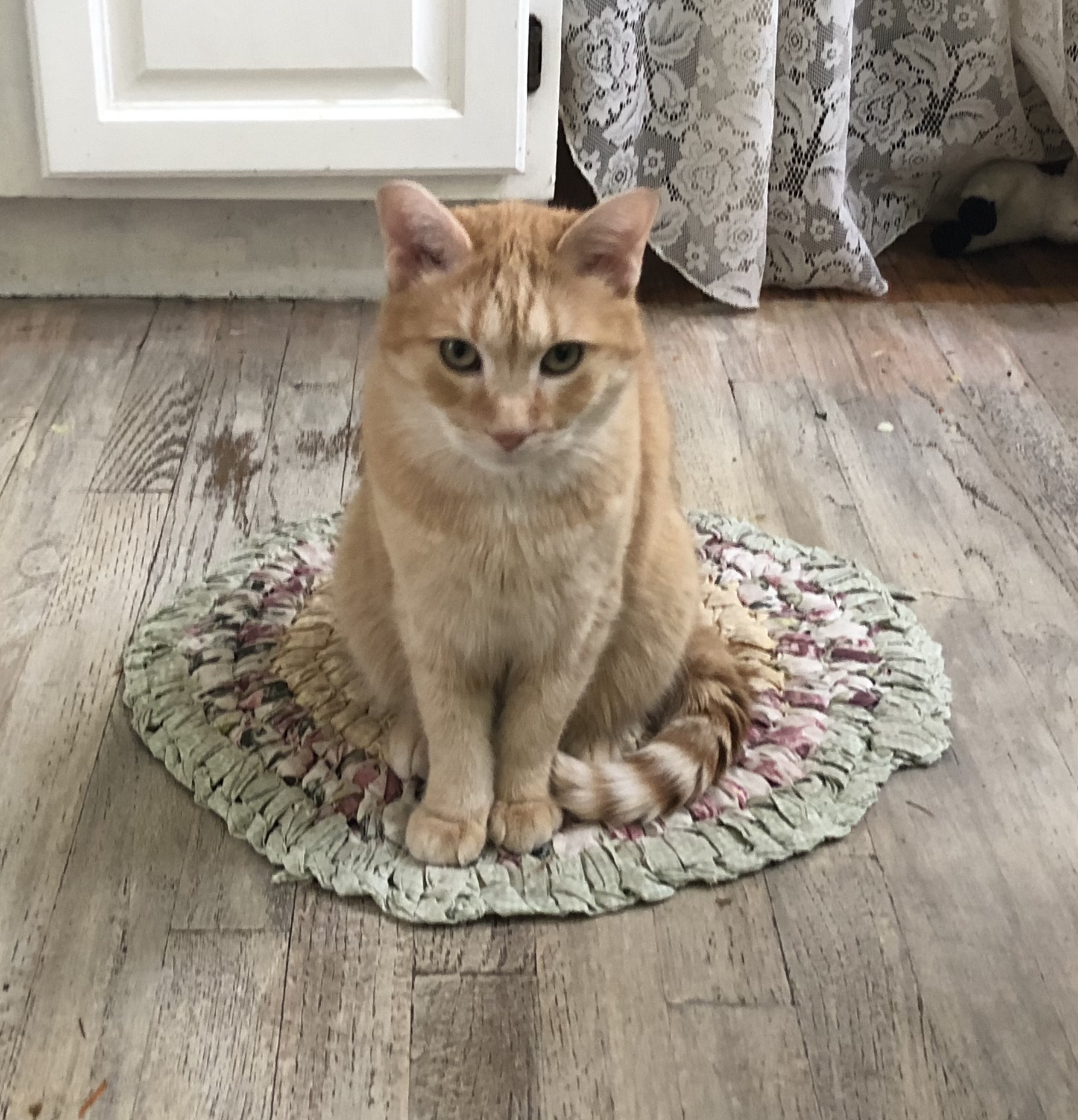 10.27.19
4 degrees Scorpio
9:38pm mountain time
New Moon opposes Uranus
Saturn conjunct Pluto
Jupiter conjunct Ceres
Venus conjunct Mercury
Neptune conjunct Black Lilith
Time certainly seems to be flying by in some sense and in another sense it seems like forever for the shifts to occur to fulfill our biggest visions for ourselves personally and for the collective. It seems like I just posted the last New Moon newsletter and poof! it’s the New Moon again. No doubt the Scorpionic energy is working on you, wherever it is impacting your birth chart. Schedule your Astro check-in to get more clarity and navigational support for your personal journey through this miasma of emotional regurgitation as you realign with some bigger plan, some bigger vision you hold for yourself and all you care for. 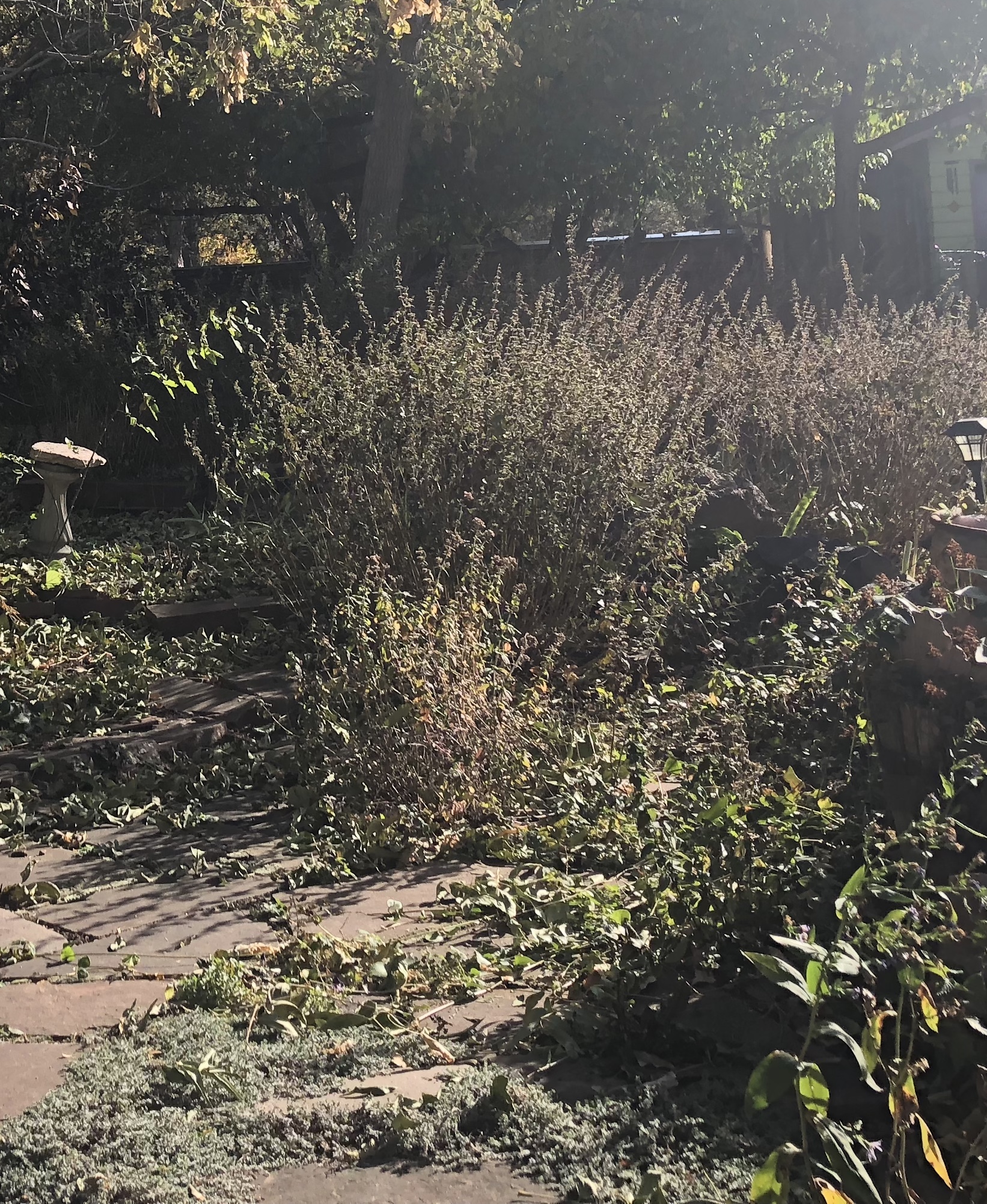 A big freeze came to my neck of the woods and then some big, steady winds have cleared many of the trees of their leaves revealing the core structure and shape of the branches. This is the nature of Scorpio – revealing the core energy of whatever it touches. And the ravens are hanging out like crazy, adorning the late fall scene with their crystalline black feathers and sharp, attentive eyes. I adore them and always feel their sisterhood in magic when they return to the hood in late Autumn. They’re probably here all the seasons but they really like to show themselves as the veils thin in late October into November. So Scorpio in nature – dark, mysterious, and so luscious in their seductive charms.

This New Moon at 4 degrees Scorpio is super potentized by the exact opposition to Uranus moving retrograde at 4 degrees Taurus. I can feel this energy already in that fragile things seem to be flying off shelves and shattering into smithereens, things I treasured are now breaking apart, and as I wait in the wings for the next directive from Spirit, things seem to be swirling and dancing in the energy to liberate and release what binds to the familiar. And yet I seem to be doing a lot of waiting. Discombobulating? Yes. To be expected? Yes. Uranus energy is disruptive and unexpected. Things seem to happen ‘out of the blue’ and yet did you not birth the seed thoughts of liberation deep down in your soul? Of course you did. You did not incarnate to have things stay the same all the time. How could they? That is not the nature of life on Earth. We all know the nature of things is to birth, grow, change, and then die. But the reality of it is always a shock. And Uranus loves good shock. I would imagine this New Moon will be jam packed with surprises, affecting you in the areas of your chart where these energies play out.
Where 4 degrees Scorpio and 4 degrees Taurus fall in your birth chart and any aspects the Sun, Moon, and Uranus are impacting your chart will be where and how you will be experiencing both the sudden liberation and seemingly random chaos. Seat belts anyone?
There are also 4 other conjunctions happening at this New Moon, adding to the focused intensity of the impact
Saturn at 15 degrees Capricorn is moving towards an exact conjunction with Pluto. Pluto is moving very slowly at 20 degrees Capricorn, just coming off a long retrograde period. Pluto is never very fast-moving anyway but is even slower as it transitions from retrograde to direct movement or from direct to retrograde movement. Saturn will exactly conjoin Pluto at 22 degrees Capricorn from January 7 – January 13, 2020 and I’m sure that will be quite an intense and memorable time all around. Saturn and Pluto are in a conjunction right now, just 5 degrees apart. Responsibilities, commitments, and all kinds of grown up things that make you want to run like a banshee through the nearest woods screaming for relief from the tedium of self-created burdens – well that’s my response to Saturn and Pluto in Capricorn. You might have a very different response. it could be that whatever you have been diligently working on will come to fruition, but not without a Uranian unexpected twist. That just can’t be avoided.
Jupiter and Ceres are conjunct at 22 and 23 degrees Sagittarius. Let yourself be nurtured by the bigger perspective, the bigger picture. These two remind you that the details are only interesting if they serve a more expanded awareness. Don’t miss the forest for the trees.
Mercury and Venus are conjunct at 24 and 26 degrees Scorpio. You can blame these two personal planets for why things feel so intense in your relationships and things are being said (you might even be saying these things yourself) that are scalpel sharp, to the pointed point, searing in their intensity. All emotions. To be honored but not held on to. Like clouds, emotions pass. Giving voice to emotions helps them to pass, like a big wind dispersing clouds into new images. The more you hold on to what bedevils you, the more you will be bedeviled by what you hold on to. Letting go has never been more important than right now. More on how to work with Venus in Scorpio at FEED YOUR VENUS.
Neptune and Black Lilith are conjunct at 16 and 19 degrees Pisces. You could be even more confused than ever and this is to be expected. But you could also connect so deeply with your own shadow self, the one who lives in dreams and attics, that you feel closer to the Divine than ever before. As with all transits, their impact on you personally depends on your awareness and how you choose to experience the energy they bring. The more deeply you know yourself and your inner workings the more you are able to freely choose your experience.
Mars is transiting Libra, helping to smooth actions, bringing a sense of grace to connections with others. Libra is a relational sign, desiring harmonious interactions and committed to compromise. I think this placement of Libra will help to soften some of the intensity of this New Moon. The other side of Libra is a penchant for seeing all sides of a situation, which can sometimes lead to arguments. It’s fine to disagree but it’s not necessary to convince someone else of how right you are. It’s good to remember:
I am not you.
Black Lilith in Pisces, Ceres in Sagittarius, Jupiter conjunct Ceres in Sagittarius, Jupiter in Sagittarius, Mercury conjunct Venus in Scorpio, Mercury in Scorpio, Neptune conjunct black Lilith in Pisces, Neptune in Pisces, Pluto conjunct Saturn in Capricorn, PLuto in capricorn, saturn in capricorn, Scorpio New Moon, Venus in Scorpio