Did someone say Mars retrograde in Aries?

Friday night a wind came through like no wind I have ever seen. The air was rife with smoke and the wind blew the smoke around ferociously picking up leaves, branches, structures, and all kinds of debris. Then fires broke out in the foothills just a few miles from where I live. The sky filled with dark clouds of smoke and the air smelled like the biggest campfire ever built. The sheer magnitude of the force of Nature was something to behold. Some would call it biblical. I would.

Many fires are burning now and so much is up for each of us, Hurricanes have worked their reign of water terror in the gulf and beyond. Drought. Wind. Fire. You name it. It’s here. Whether you are dealing with forces of Nature so mammoth in scale it literally takes your breath away or riding the frenzy of the weeks before the election or sorting through your mask collection for the perfect one to match your outfit or whatever personal crisis shift you are going through it is indeed the most epic of times, the time your soul chose to incarnate, to witness, to grow, to experience, to effect. 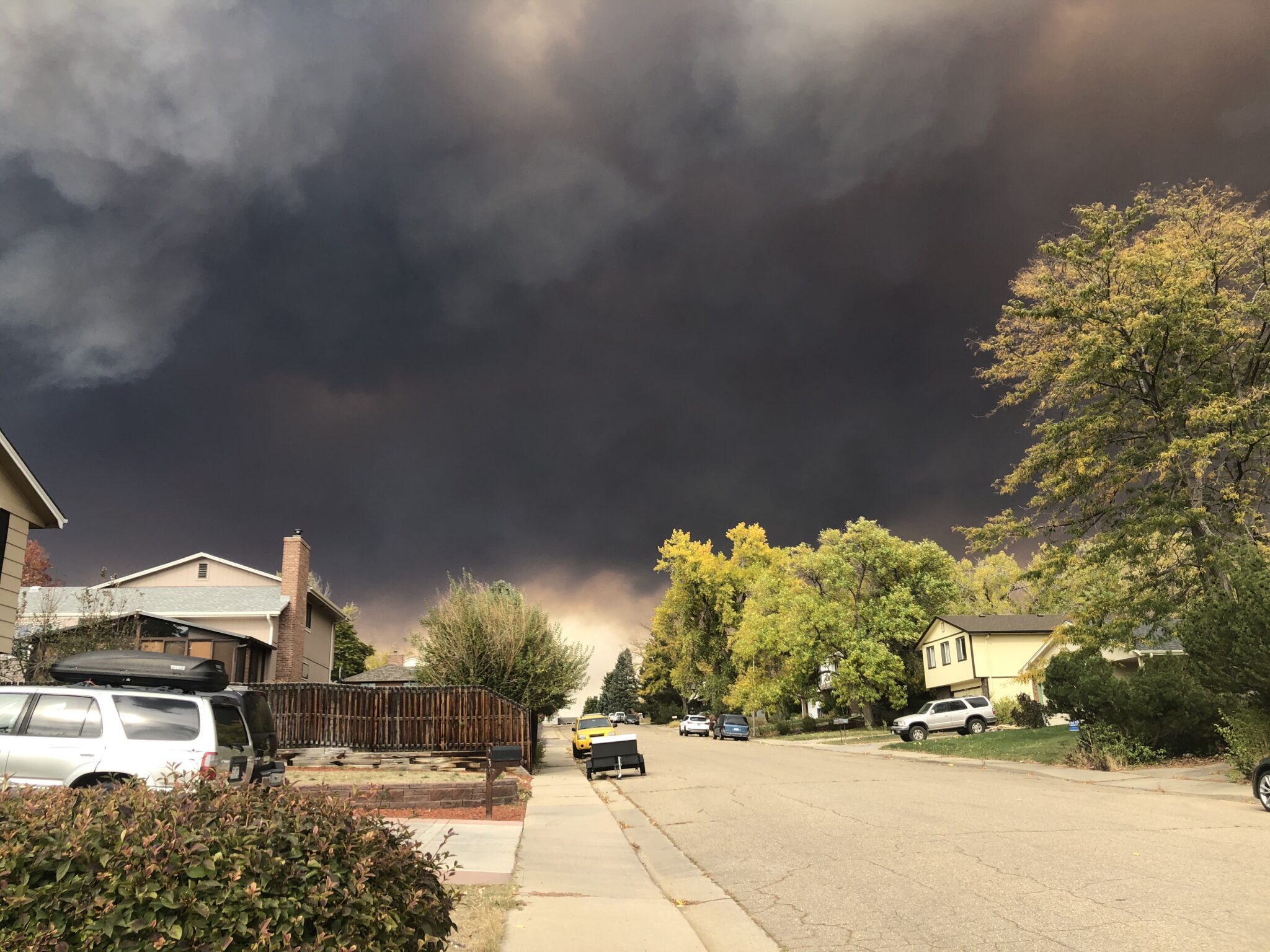 Mercury is at 9 degrees Scorpio moving retrograde back through the early degrees of Scorpio, re-entering the last degrees of Libra on October 29. Mercury will move retrograde to 25 degrees Libra on Election day, November 3, where it will station Direct and then will retrace the degrees it just covered and re-enter Scorpio on November 11. Mercury will then continue to transit through the emotionally intense waters of Scorpio until it enters Sagittarius on December 2. I am exhausted just thinking about the depths of emotional dredging that is occurring and all that will precipitate from this clearing out. But this is what is happening and we must each use all our metaphysical tools to stay calm, balanced, and in the flow.

While Mercury is water bound in the emotionally intense depths of Scorpio, Mars is still pounding away moving retrograde in fiery, incendiary Aries. Mars in Aries is volatile, hot, aggressive and self-serving. Watch for ways this energy is playing out in your own personal life and re-direct Mars to healthy action wherever you can. Mars will be moving retrograde back to 15 degrees Aries on November 14. After stationing Direct on November 14 Mars will move though all the remaining degrees of Aries, entering Taurus on January 7. Buckle up, star gazer, and know your part in this amazing journey life 2020.
drought, fires, hurricanes, incendiary. emotional intensity, Mars retrograde in Aries, Mercury retrograde, mercury retrograde in scorpio. mars retrograde, Nature