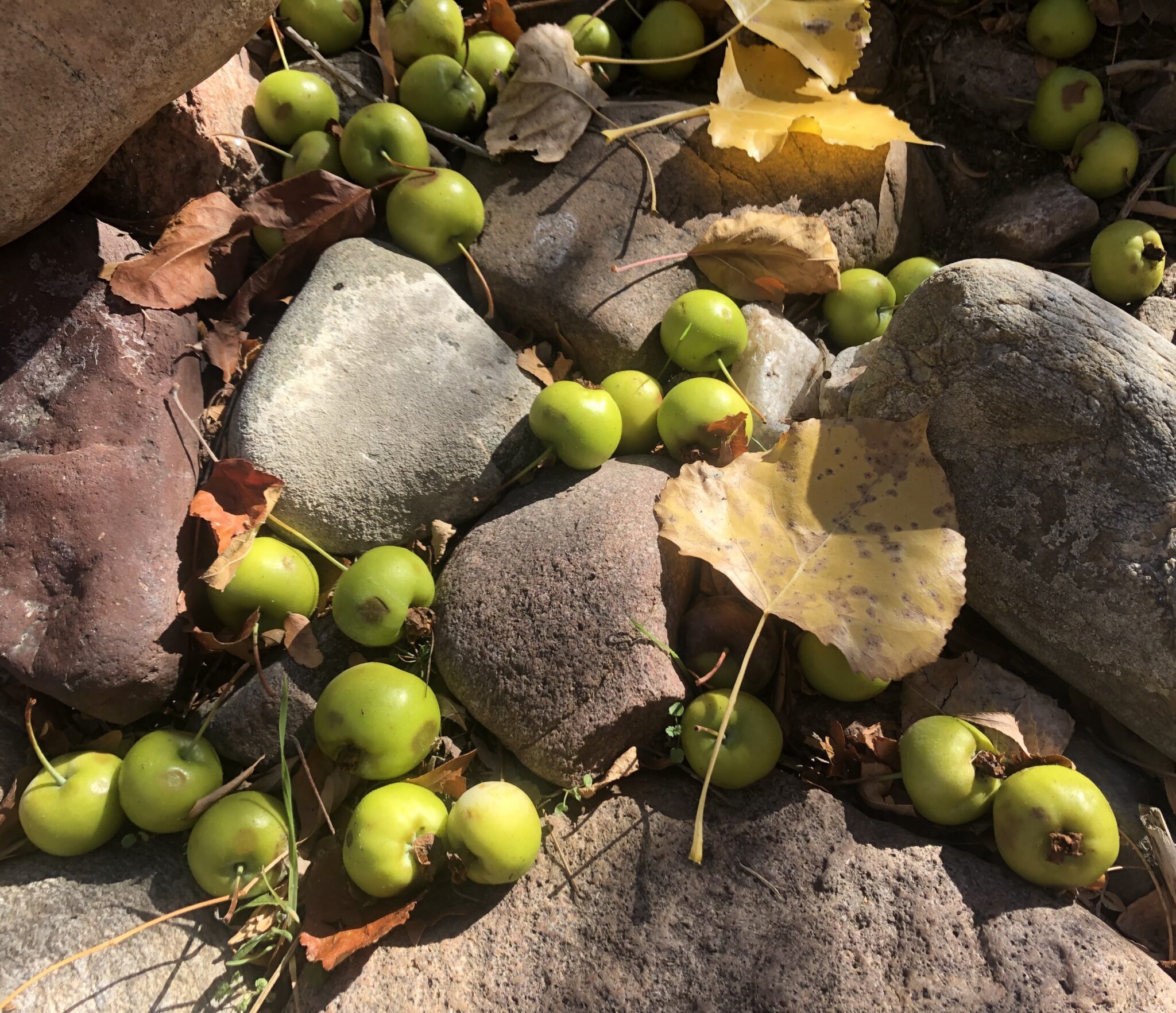 With some wistful adieus from yours truly November surrenders its last hold on Autumn and moves into the month of shortest days, the month of madness rife with expectations that birth inevitable disappointments as well as miraculous acts of love and compassion and as yet inconceivable surprises. December seems to be an intensely emotional month and this year with a New Moon solar eclipse beginning the month and two extremely significant astrological events, the third Saturn-Uranus square and Jupiter entering Pisces, closing out the month, even more so. No better time to call on all your metaphysical tools to keep you relaxed and enjoying this wild ride you chose when you incarnated into your present physical body, Wooohooo!

Let’s begin with the Eclipse followed with just a sneak preview of December’s other astro activity.
NEW Moon Solar Eclipse
4 December 2021
12 degrees Sagittarius
12:42am mountain time
(that will feel like the middle of the night of December 3rd)
I am fortunate to live with a highly attuned astro cat, Arthur, who woke me at 2:37pm the night of the full moon lunar eclipse just passed otherwise this lazy Leo would have slept right through it. I did get up and venture outside and there she was, red with a sliver of bright light peeking out the side. Quite breathtaking. And exciting for the rebooting of the Divine Feminine in such a stupendous show of cosmic support. Getting clear on core values was the hallmark of this eclipse .Evidence of this re-boot to be witnessed and experienced into the late winter months.
The New Moon solar eclipse occurs just after midnight in the mountain time zone (adjust for your time zone), which for those of us east of Pacific time zone will be on December 4th but will feel like the middle of the night on December 3. Unless you’re antipodal in which case everything just gets too confusing for me. As long as you know the time zone you’re in and I know what time zone I’m in I really don’t need to be concerned. A solar eclipse is a re-boot at the essential core of how it all works. Carrying the
Jupiter-ruled energy of Sagittarius this eclipse will undoubtedly herald a time of great expansion, in classic Jupiterian fashion. Everything Jupiter touches gets bigger.
With Jupiter moving into the sign of Pisces on December 30, moving through that energy until mid-May you can expect a period of great expansion in many arenas, especially in the field of consciousness. And not a moment too soon. As the wheels of inevitable change continue to turn we need the expanded awareness and inspired consciousness that can come when Jupiter transits Pisces. Dream big. And then dream even bigger, and then take it up to a notch you didn’t know you could reach. You can. More on Jupiter in Pisces as we approach its ingress into this magical watery mutable sign
if you were born when Jupiter was transiting Pisces you probably have a pretty high quotient of divine inspiration and might also struggle with addictions as feeling everything, like Pisces does, can overwhelm and the desire to escape is strong. We need your genius on 2022 so come forth with your biggest dreams. Share your spectacular visions.
Mercury conjoins this eclipse and things might feel like things feel when Mercury is retrograde. So double triple check any details that need addressing and everything else let go with the cosmic flow.
Asteroid Vesta conjoins the eclipse as well reminding you keep your inner flame burning. Staying true to your principles provides much-need foundation for this fiery (Sagittarius being a Fire sign) eclipse.

Saturn at 11 degrees Aquarius and Uranus at 11 degrees Taurus will form the final 3 of 3 squares of 2021 December 24 through December 29. This energy will be unfolding as a dominant theme in 2022. The old order (Saturn) coming smack up against the new, liberating, future-oriented energy of Uranus. This is some serious boat-rocking energy. The more you are trying to hold on to what is passing the way more challenging your ride will be. Jupiter in Pisces will help so much with the surrender process, each of us wrestling to release the past in all the unique ways we each do. I am wrestling my demons into dissolving and you are wrestling yours. As the systems we thought would always be are dissolving and morphing into something entirely else than what we could have imagined, rejoice and revel in the amazing NEW that each of us is birthing. The path is temporarily unclear and confusing so tread with as much awareness as you can access and be open to all possibilities that change offers. Use intuition in all matters. 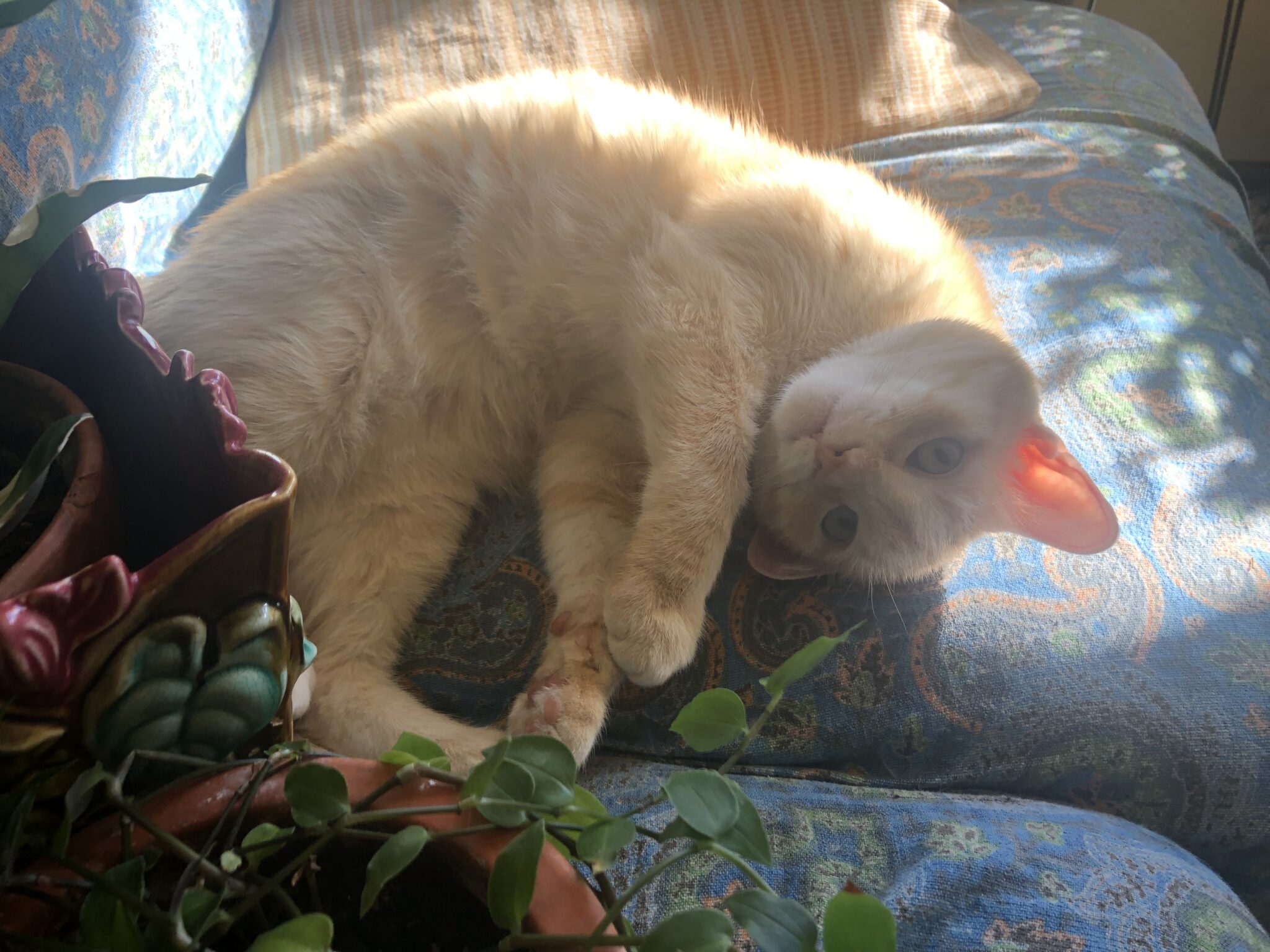