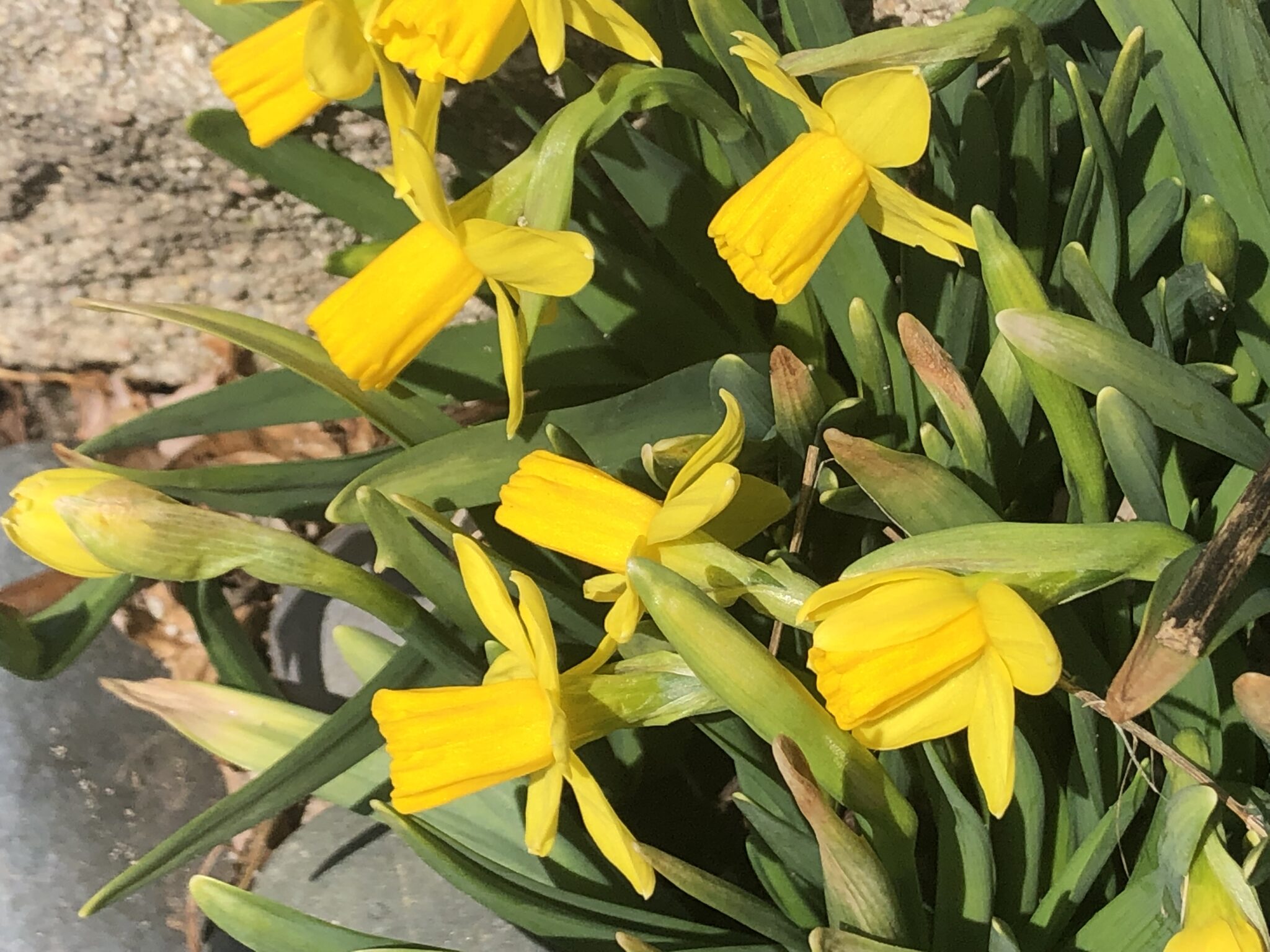 Spring has sprung. The clocks have moved forward (hopefully that archaic practice will soon be a thing of the past. Messing with Mother Nature – our circadian rhythms and all – always a questionable move).

The Sun has moved into Aries. The egg balanced on yesterday’s Spring Equinox. Tiny blossoms of ecstatic flower joy are busting through in the plains shadowed by the foothills of the Rockies. And yet, the drive, the usual thrust and movement that accompanies Mars-ruled Sun in Aries feels stunted and restricted in some way. Frustration is rife in the field of consciousness. Acts of true madness are being committed in our world and we can but stand by, mouths agape, as once again a narcissistic megalomaniac man is perpetrating atrocities on sentient beings (that would be us and our pets because we are all connected and what happens to one of us happens to us all).
As Pluto completes its transit through the Saturn-ruled cardinal sign of Capricorn, the death throes of the patriarchy are upon us and it is not pretty. When Pluto enters Aquarius beginning in May of 2023 we inhabitants of planet Earth will enter an entirely new phase of our personal and collective evolution, which does not in anyway include the paradigm of the patriarchy. No question that this archetype would be highly resistant to giving up its power but the wheels of evolution roll on and we with it. Pluto in Aquarius is about the group consciousness and the group needs. Hierarchical thinking will phase out as the awareness of our Oneness becomes prominent. It’s a process. It takes time. Patience is required as we birth the entirely NEW ways we will be choosing to live in relation to our world, to our resources, to what we value as directed and amplified by Uranus transiting through Earth sign Taurus until July 2025.
And while all this happening to each of personally and all of us collectively Jupiter and Neptune are approaching their conjunction at 23 -24 degrees Pisces April 9 – April 17. This much-anticipated conjunction will not occur again in any of our lifetimes. This conjunction is a powerful radiating energy of highest vibration connection and visualization. It is an opening to SOURCE energy of epic proportions being sent to us here on Earth. I keep envisioning a MASSIVE global heart opening followed by right action for the sovereignty of each sentient being. You can do this personally by clearing any restrictions
in yourself to giving and receiving LOVE. Heart restriction is an epidemic in our culture as we each hold on to hurts, grievances, losses, disappointments and other ways that we give our power away to others.
It is imperative that you, as a person who clearly wants to know how to work with the planetary energies, use this Jupiter-Neptune conjunction in PISCES opportunity to release the ongoing narrative of the never-satisfied EGO, to become a drop of water in the great river of humanity and join your heart expansion with others. Releasing negative self-titles and punitive self-negating behaviors allows your heart to breathe and grow and connect in the way that it truly wants to. This is our part in healing the planet, each doing our own little part makes all the difference. This energy bombarding the planet can also kind of stun you in place. There is A LOT happening right. It is to be expected that you slow down as you integrate these energies. When Jupiter enters Aries in early May the movement you wish you could kick off now, but most likely is slowed way down, will start rolling forward with all systems ready to roll. Trust that Divine timing is correct because it always is.
For way more on this NEW energy pulsating into our awareness check out my Illuminations ebook, a channeled book helping you to fully align with what these times are all about and why you are here to participate in this evolution revolution. And there are stunning photographs all taken by and gifted to you by yours truly Illuminations.
Venus and Mars are both in conjunction orb of Saturn, all transiting Aquarius. This can bring a certain coldness or reserve in your interpersonal connections, a heaviness or seriousness that can seem to lack compassion. Aquarius is a liberator of enslavement to your emotions. Are you feeling your emotions and letting them pass as the clouds they are or are they directing your experiences? Good things to investigate this month. You will probably notice your own response behaviors most directly in your interpersonal relationships (what else is new?). With Mercury transiting Pisces, where all messages and communications can be confused and misconstrued, be extra aware to be clear in all your communications. Mercury in Pisces can be so dreamy. Enjoy the dream space but maybe hold off on major life decisions until the end of the month. Mercury in Pisces can feel like Mercury retrograde and we all know what that can feel like – confusing!
collective, evolution, Illuminations, Jupiter conunct Neptune, Jupiter in Pisces, Mars in Aquarius, Mercury in Pisces, Mercury retrograde, Mother Nature, narcissism, Neptume in Pisces, New energies of LOVE, Pluto in Aqauarius, Pluto in Capricron, Satunr conjunct Venus and MArs, Saturn in Aquarius, SPRING Equinox, Sun in Aries, Uranus in Taurus, Venus in Aqauarius