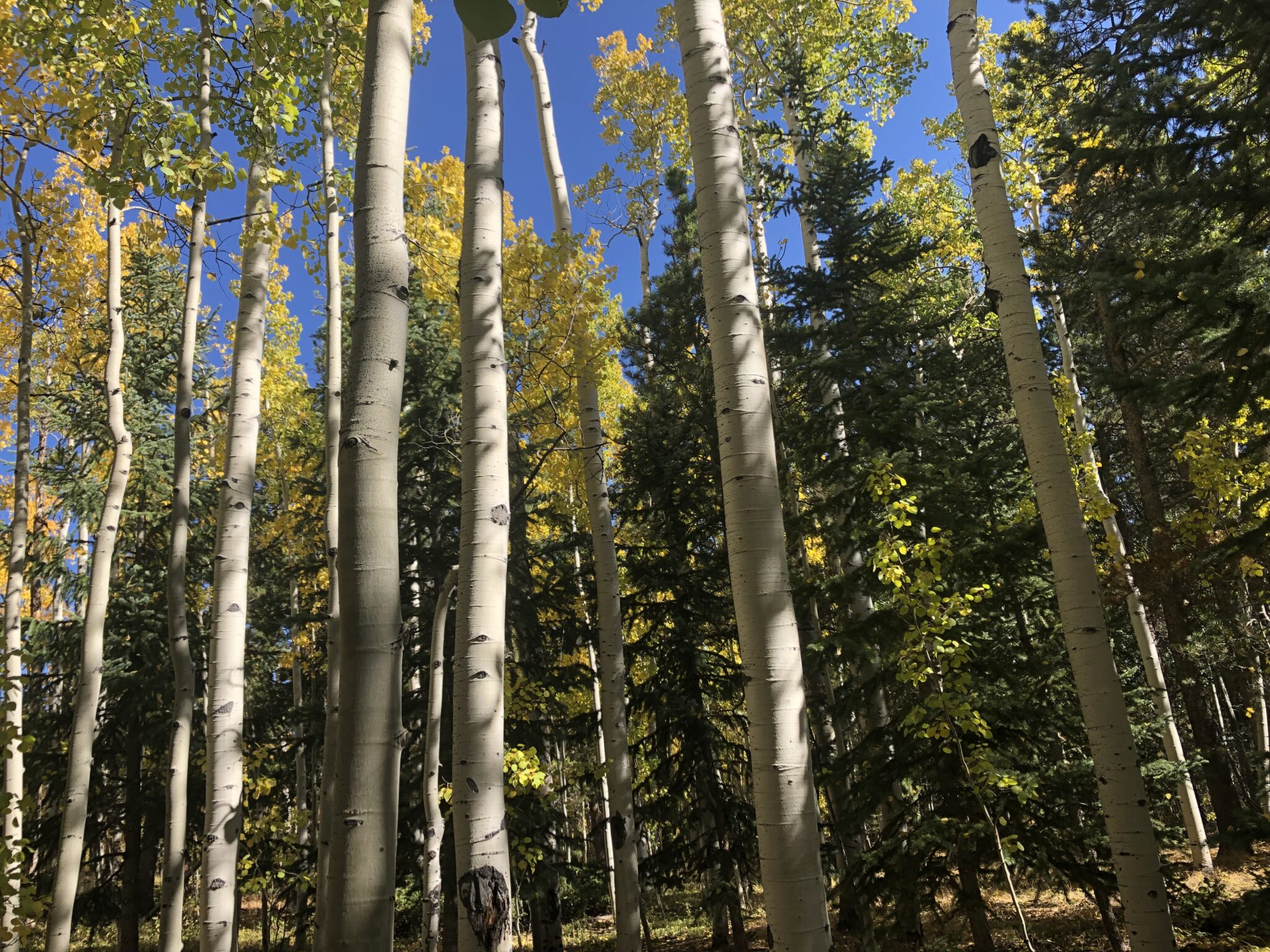 Autumn is singing her magical song as the moon retreats into her balsamic phase, the dark of the moon before she turns NEW on October 6. The cool nights intensify Flora’s colors as the harvest rejoices in its bounty. The balsamic phase of the moon, in the days before she turns new, is the most powerful time to release what no longer serves and set your intentions for what you wish to next experience on the ride of your life. As this New Moon falls at 13 degrees of the cardinal Air sign Libra release and intention-setting is about the mental realm – switching up your attitude, your thought go-tos, and any programming that might be glitching up the flow in your perception. Venus-ruled Libra helps you resolve whatever needs resolving with an extra helping of graciousness. Clear your mental screen of extraneous debris so you can move forward with ease and flow. With Mercury, Jupiter, Saturn, and Pluto all stationing DIRECT by mid-October, there is the promise of movement and what a relief that will be. When a planet stations Direct it slows to practically a halt as it prepares to turn from its retrograde movement to moving forward, all from our perspective here on Earth. It takes a few days to re-orient and then it will pick up speed, move over the degrees it has already passed while it was moving retrograde and then moves forward into new territory. 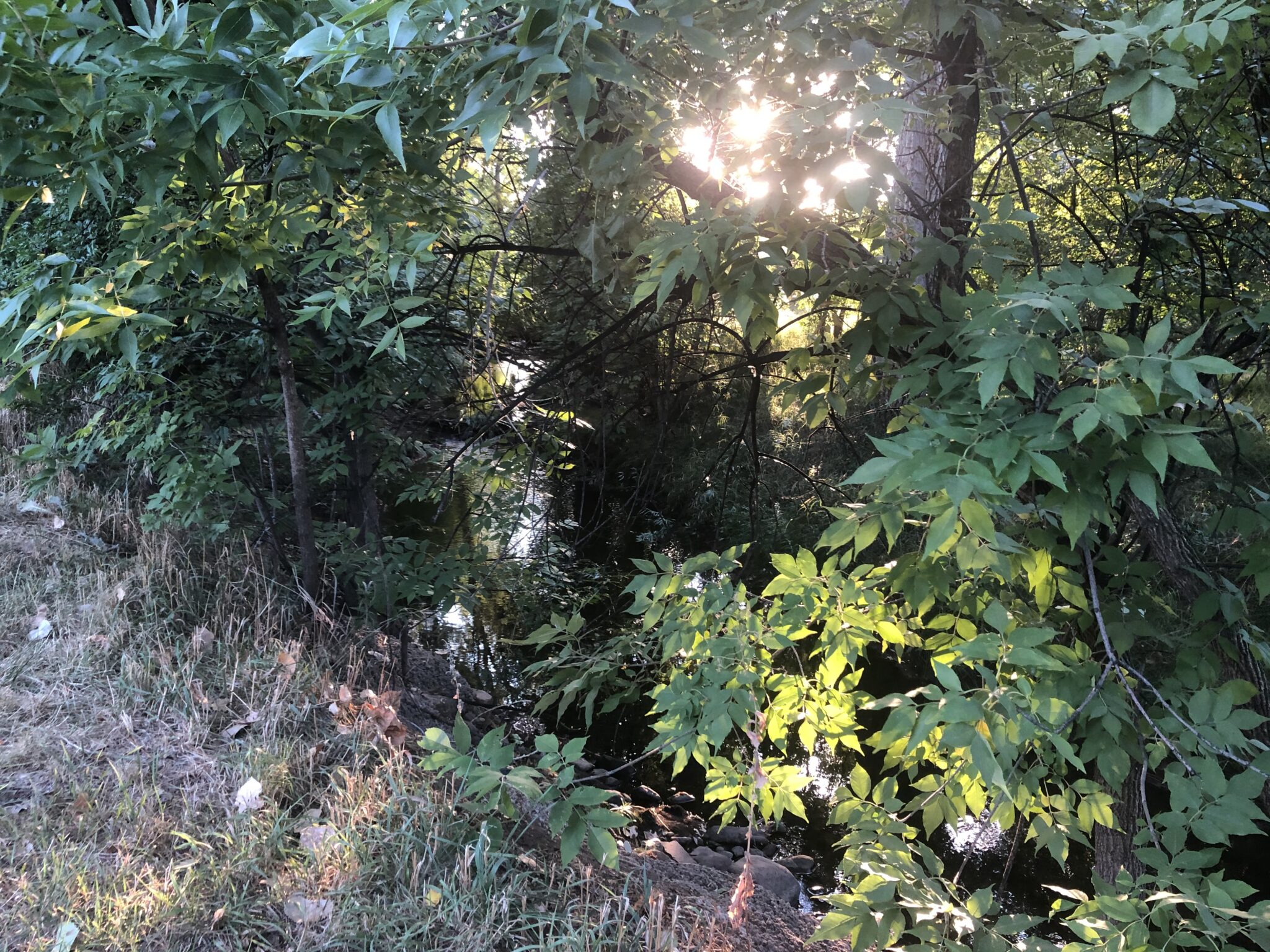 Venus-ruled Libra supports peace and harmony in your relationships

Mars, the action planet, exactly conjoins the New Moon (Sun and Moon conjunct) at 13 degrees Libra. Mercury joins in the sweetness at 20 degrees Libra, moving retrograde back towards the lunation. Much can be addressed in the realm of relationship. Mars activates this New Moon with energy to clear any issues you might be having with those in your intimate circle, be that friends, romantic partner, business associate – anyone you have connection to that is in your field of awareness. The diplomacy of Libra will help you to clear the air, to resolve differences, and to come to agreements that help the relationships to move forward with more harmony and in better balance. Use this energy to help you to come to a peaceful place inside. Your outer situations are reflections of your inner condition. Begin within to clear and release whatever is glomming up your flow. You may re-negotiate some relationships in your life and others you may release. Do what creates more peace, harmony, and flow for you.

Mercury has been so mischievous this cycle. Endless appointments and connections missed as communication has been topsy-turvy in bizarre and sometimes hilarious ways. Misunderstandings, hearing one thing when something else entirely was said, things breaking, things falling apart, magical unexplainable things occurring. Like at the gas station the other day I started pumping gas without ever inserting my credit card. When I told the attendant he was so flummoxed by the oddness of the situation he refused to take my money because it was all tooweird, he claimed. Free gas – nice!
Mercury will station Direct on 10.18.21. And not a moment too soon!
With Mercury, Jupiter, Saturn, and Pluto all sludged down to a crawl right now as they each approach their station – think of a train slowing down as it pulls into a station – you might feel like things are never going to get going – but they will! By the time of the Full Moon on October 20th you will feel like your train is finally pulling out of the station after a way long halt and you will feel some relief. In the meantime do the things that relax you and keep you most joyously in the moment. For me it’s cooking, cleaning, creating vignettes of beauty on every available surface and enjoying the latest episodes of the Great British Baking Show! I’m filming this week for more clips for my Flower Channel on youtube and hopefully this new energy coming in will support me in learning video editing – calling on the techno goddesses to guide me through this video madness. I’m going to have to clearly align with my inner 12- year-old, the computer whiz buried somewhere inside me, to master video editing. I have that Capricornian determination so, after months of reluctance avoidance and it’s way too hot Leo laziness, I am doing it. Wish me luck! And hopefully you’ll check out my handiwork of autumn flower fabulousness.
abundance, autumn, blasmaic phase of teh moon, bounty, clear, dark of the moon, diplomacy, Estere, Feed your Venus, Flora, Jupiter retrograde, jupiter tsations direct, mars conjunct mercury, mars conjunct new moon in libra, mercury conjunct new moon in libra, Mercury retrograde, Mercury stations direct, New Moon in Libra, Pluto retrograde, pluto stations direct, release, Saturn Retrograde, Saturn stations direct, Starry Blessings Astrology, the flwoer channel, the great british baking show, Venus in Sagittarius, Venus in Scorpio