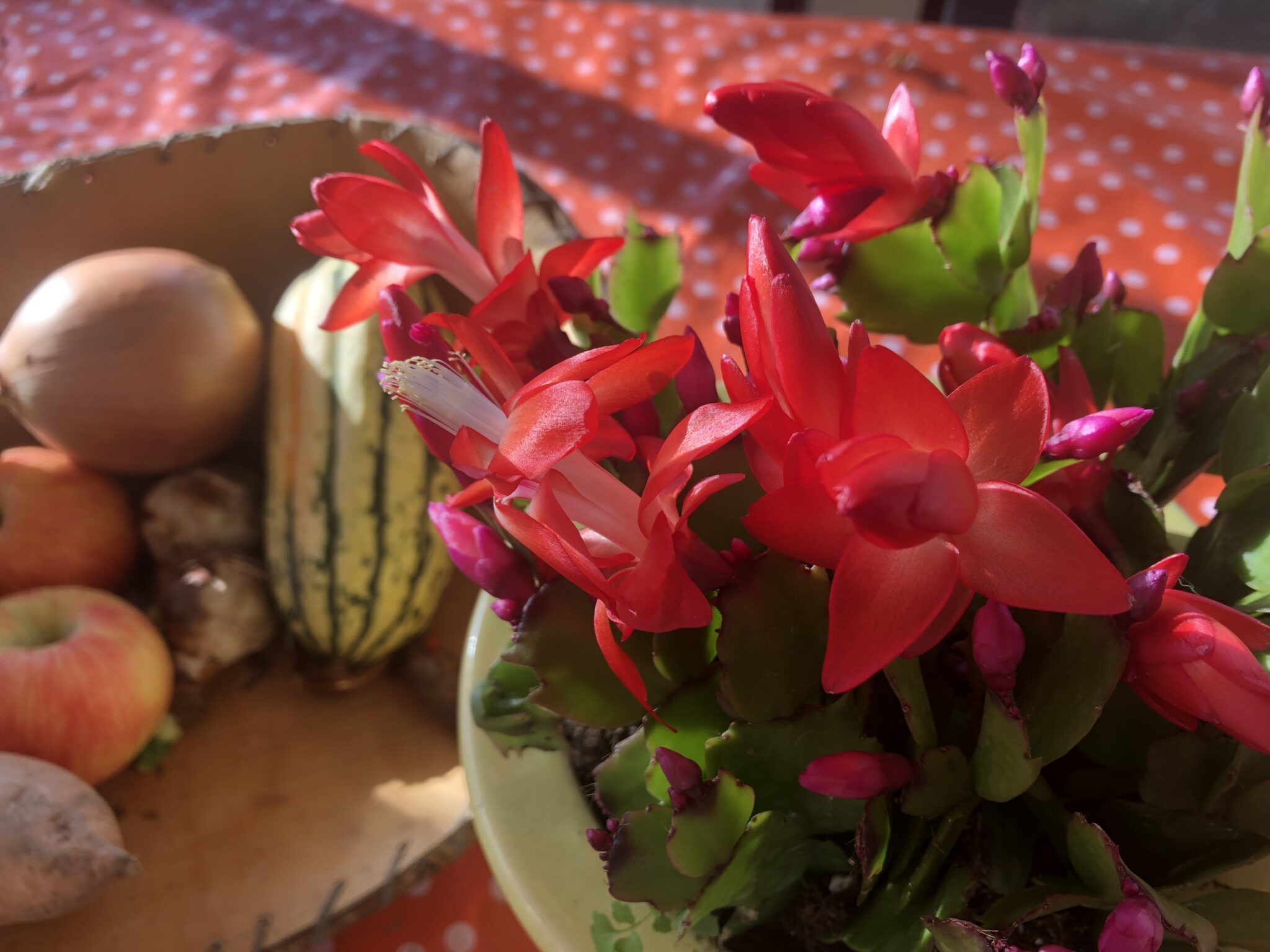 2022 enters with a rush of cosmic activity! 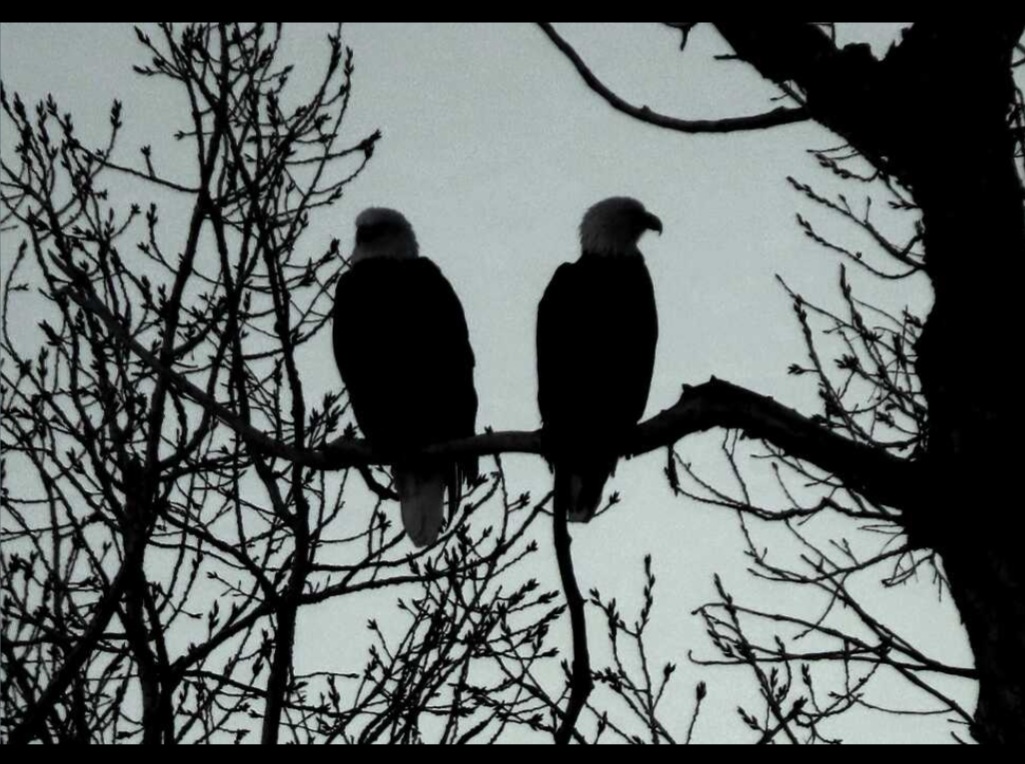 miracles revealed                                                                                                                                                       Snow is finally coming to this parched high desert where I live. The wind is roaring and the trees all leaf-bare, still clutching on to some tenacious apples, seem to be at a halt. Birds and their elaborate nests now visible, exposed in all their beauty and miraculousness. To begin a new year with Jupiter entering Pisces is very exciting for me and for all visionaries. seekers, artists and beauty devotees. Jupiter in Pisces is a signature of expanded connection to Source, to Oneness, to the intricate web of inter-connectedness that is our precious life on earth. Think mycelium. And if you have not yet seen the movie Fantastic Fungi, treat yourself to watch it, to welcome in the new year with HOPE and an optimistic eye. Fantastic Fungi is the essence of Jupiter in Pisces. Where Jupiter in Pisces transits your own chart is where your own dreams and inspiration will be expanded and particularly blessed. Look for connections to help you elevate and expand your dreams. DREAM BIG!
Jupiter will be transiting Pisces until May 11.
So very, very much is happening astrologically as 2022 begins it boggles the mind. Two New Moons – a sure indication of many fresh intentions launched, many hearts open to what could be possible. As you choose to dwell in the impossible, to consider that what you think is impossible could be just your own limited ability to perceive the miraculous. The cosmic energies of January ask you to question your own restrictions, your own limitations. As the Sun moves into Aquarius by the third week of January more ingenious thoughts will be coming through to support the work you have done thus far to free yourself of false self-titles and distorted perceptions that keep you trapped in false realities, which would be any reality that separates your vibration from LOVE. Yummy stuff on the new energies of LOVE at ILLUMINATIONS.
Venus retrograde in Capricorn invites you to revisit early lessons you received about LOVE. Perhaps therein lies the key to any shutdowns and restrictions you may have about receiving LOVE, about receiving abundance in any and all ways you desire. Venus in Capricorn pushes you to look at how the patriarchal constructs of our culture have influenced your personal perception and experience of LOVE. Once you are aware of any programming you get to decide if that programming is resonant with your true, essential self or is that programming something you wish to delete and replace with your own? Oooh….this is the grand and joyous work of incarnating as a human…you get to change your reality and your experience of LOVE and anything else at all that you wish to experience. Venus turns direct on 28 January and then by mid-February some of what you learned about yourself will want to come forth. Expand your understanding of Venus in Capricorn, and Venus through all the signs at Feed Your Venus.
The New Moon on 2 January 2022 falls at 12 degrees Capricorn. Many lunations this year fall at 12 degrees of a sign. I find this particularly compelling as 12 has a very potent energy. Look at how many places in our world 12 shows up. There is some inherent strength and power in 12 that holds the energy of a circle, the perfection and delight of a circle. Look for 12 in your life and tap into its resonance. 12 is a strong resonance for 2022 as 2022 becomes a 6, 2 of which make 12.and on an on for you number geeks. Astrologers are pretty much all number geeks, for obvious reasons!
It feels beautifully auspicious to begin the New Year with a New Moon. In Capricorn we get to re-envision leadership, responsibility, commitment, all those great Saturnian traits, many of which have been abused and distorted over time. it is for you personally to reclaim the energy and focus of Capricorn to foster good in your world, to be the excellent parent and steward to all and everything in your domain.
Mercury turns retrograde on January 14. We are already in the shadow of its madness and I can certainly attest to some mercurial mischief antics. More on Mercury retrograde in next newsletter where I will also spell out the Mercury retrograde cycles in 2022. There are 4 Mercury retrograde cycles this year instead of the usual three. More madness!
We are most definitely feeling the impact of the Saturn-Uranus square. Saturn in Aquarius pushing like crazy against Uranus in Taurus. The old guard holding on for dear life and as the new comes forth with a force that only Taurus Earth can give. The new will prevail. Where this square falls in your own chart directs you to where the old is to be released to make welcome the new.
Uranus stations direct on January 18 at 10 degrees Taurus. Breakthroughs that have been stalled will start to come forth. especially related to Taurus affairs – money, owned items. the land. where Uranus at 10 degrees Taurus falls in your chart will show you where stalled energies will now start to move. 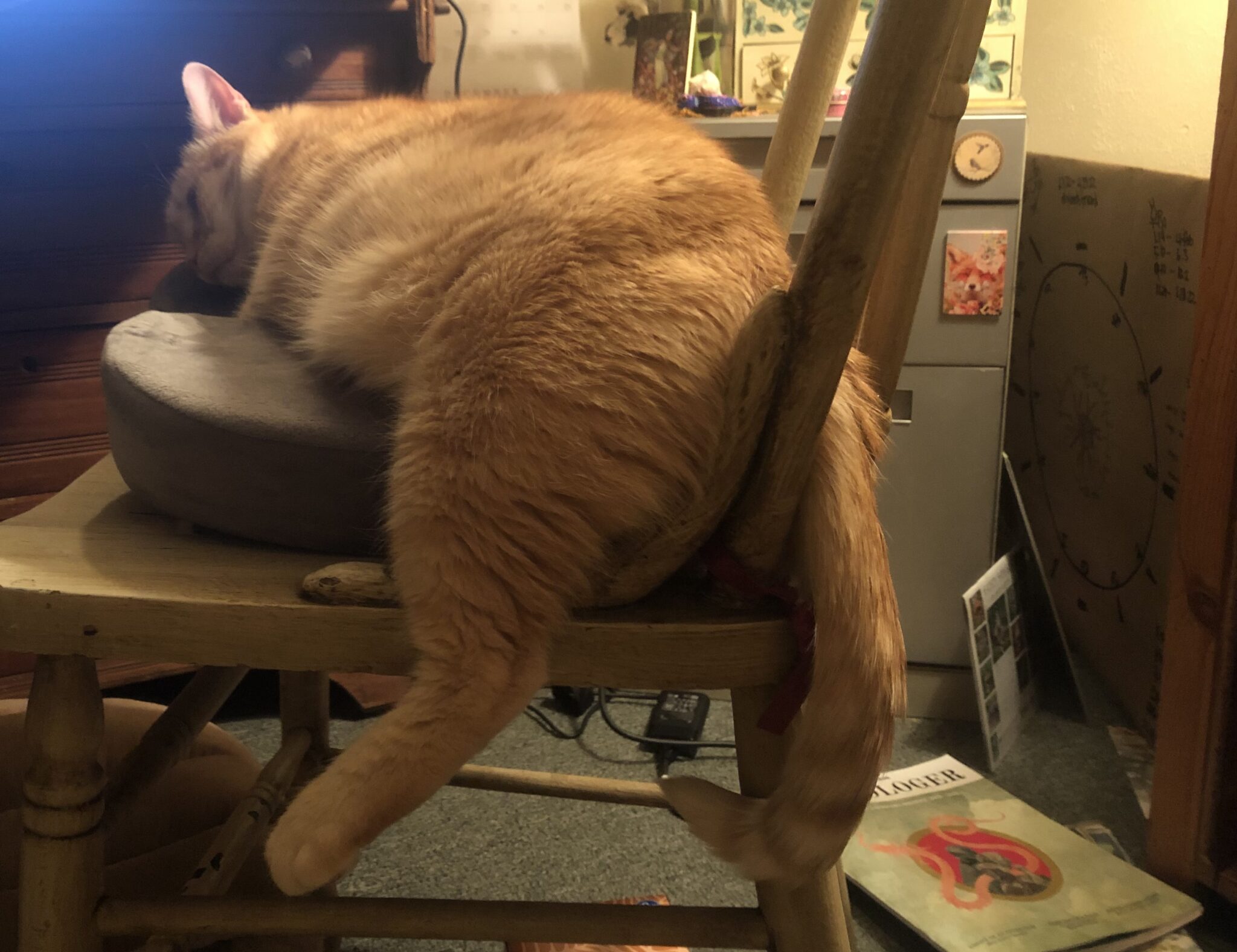 What was, was.
What has yet to be you are creating with your every thought, your every action.Whatever 2021 was or wasn’t for you, leave it all behind. 2022 is truly a year of reclaiming your power, in whatever ways that means to you. The most important way to reclaim your power is to notice your focus of attention, adjusting as frequently as necessary to keep aligned with what you want to experience.                                                                                                  DREAM BIG!
arthur started life in a hoarder home of 25 cats
he ended up at a humane shelter near my house
I went online and chose his brother who looked a lot like him
when i went to meet who I thought was the cat from the photo,
he was playing in the back room,
chasing flies and flirting outrageously with me.
of course I was immediately smitten
I took him home
I got a call from the humane society that they had given me the wrong cat,
the brother of the cat whose picture I chose.
my friend Marty (who was living with me at the time) and I
decided to go get the brother.
disaster
They tried to kill one another.
The brother went back and was adopted by someone who had him as an only cat
and arthur, well, the rest is history.
Was he dreaming of a cushy life with a crazy cat lady who would dote on his every whim?
Undoubtedly!
DREAM BIG and know what you want is wanting you. 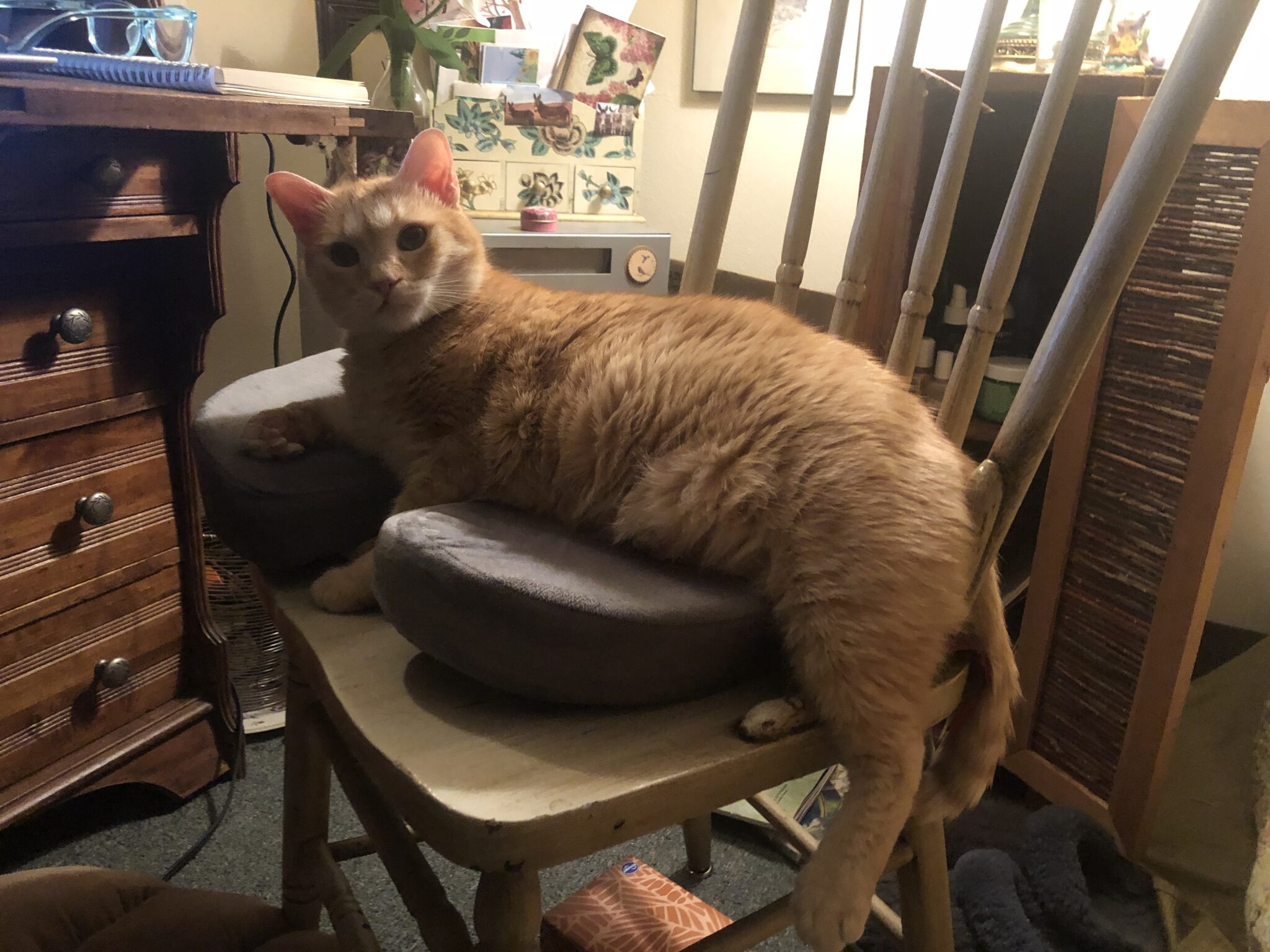