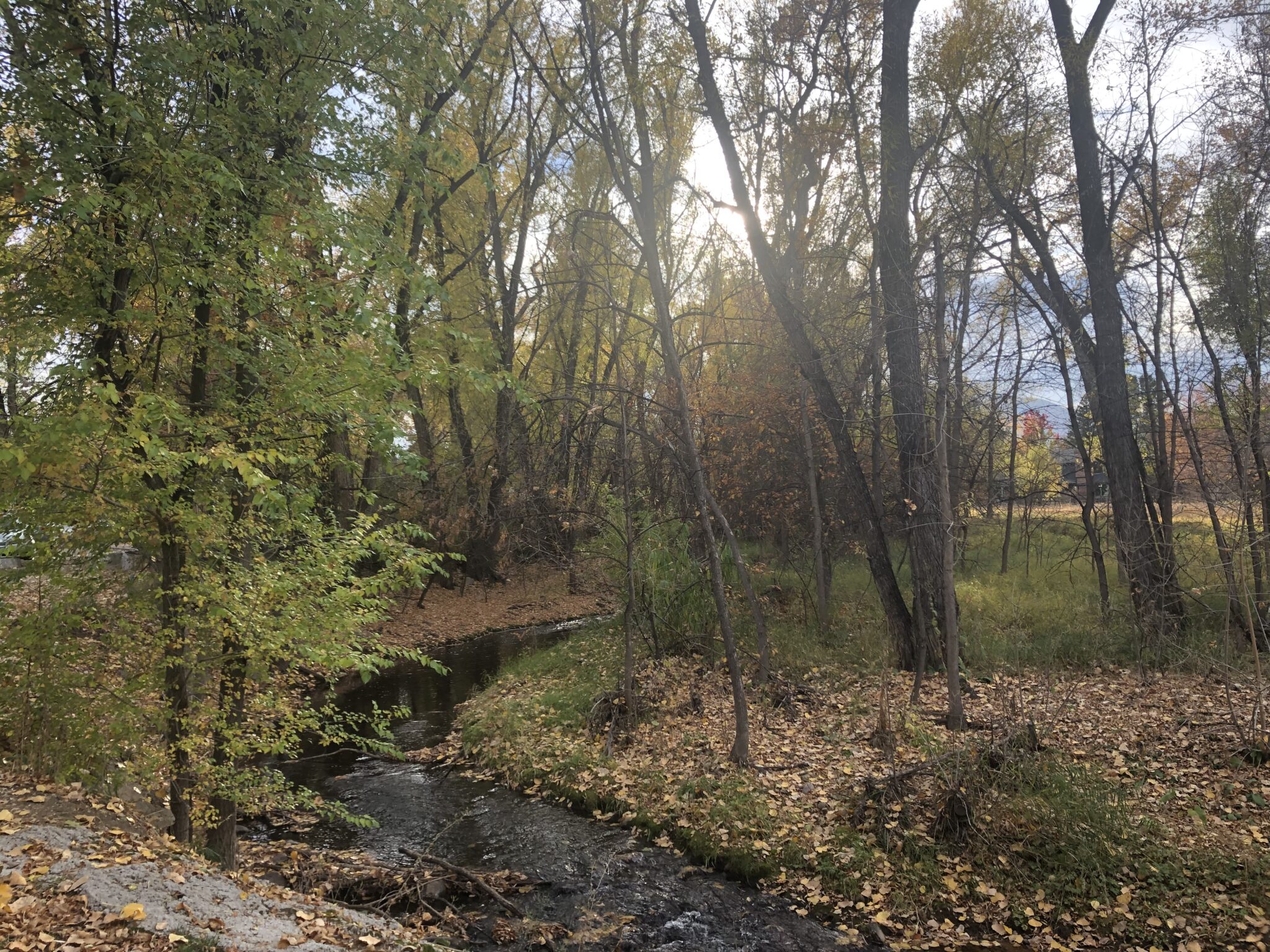 Full Moon Lunar Eclipse
8 November 2022
15 degrees Taurus
4:01am mountain time
I have to say that NOVEMBER is my favorite month. The transition from the rich, vibrancy of the Autumn passing, moving into the more subtle tones of browns and beiges, whispers of winter and the long snooze ahead for the plant world here in the temperate northern climate where I live, is relaxing for me. The trees have some leaves hanging on but the shape of the branches are now visible, as are all the nests that have been sheltered in those trees where birds have been raised, where new songs have been sung. Ravens flock to pumpkin fields where they feast on the leftovers of a good growing season. The Scorpio Sun is low in the sky, casting magical shadows of mysterious places, inviting you to turn inward to see what lies deep in the quiet, passionate places inside your own precious self.
Transition times are the most exciting times and nothing says TRANSITION more clearly than an ECLIPSE. Eclipses bring a time of uncertainty. You know when you re-boot your computer and there are moments where you actually hold your breath, not quite sure your computer will boot up again properly or that it will re-boot at all? It’s a giant leap of techno faith not unlike the leap of faith in consciousness that we all have when our lunaries, the Sun and the Moon, are hidden from view during an eclipse. Today we understand the science of how eclipses occur so we’re pretty sure the Sun and Moon will shine again but think back to pre-science days, when we didn’t really know what was happening. We were frightened and unsure.
Ancient astrologers could corroborate eclipses with changes in weather patterns and changes in monarchies and shifts in the entire way we experienced our world. Even today we get a thrill of discomfort and unease during the two times a year we have an eclipse season. An eclipse season begins about 2 weeks before an eclipse and lasts until about 2 weeks after. Surely here in the Sates we can feel the discomfort as we approach our Election Day, the Full Moon Lunar eclipse being exact on November 8th.
The Full Moon Lunar Eclipse on November 8 falls at 15 degrees Taurus. When the Sun and Moon are exactly opposite one another in opposite signs there is a Full Moon, which happens approximately every month, though occasionally there will be two Full Moons in a month. During a lunar eclipse, the Earth will move in between the Sun and the Moon, blocking the light of the Sun from reflecting onto the moon. As the Earth moves in between the Sun and the Moon, it will cast its shadow on the moon, creating a red glow on the moon. If you’ve never seen one – it’s thrilling!
The Lunar eclipse will be visible across the entire North America. A spectacular cosmic event…what a cosmos! This will be a total lunar eclipse! This is the last TOTAL Lunar eclipse until March 14, 2025, so enjoy it!
At 15 degrees Taurus issues of sustenance, food resources, money and how pleasure is experienced
will all be up for re-negotiating.
Where an eclipse falls in relation to your own birth chart will show you where shifts are occurring, where you might feel varying levels of discomfort and unease. If an eclipse hits a planet or point in your chart within 3 degrees of that planet or point, BAM! You are triggered for some changes in those areas. Just like knowing what the weather is forecast for a trip you may be taking – so you know what to wear and what extra protection you might need, like an umbrella or snow tires, knowing where and what the
eclipse is triggering in your chart will help you be best prepared for the shifts occurring.
As above, so below. Being in the KNOW helps you be most gracefully in the NOW. 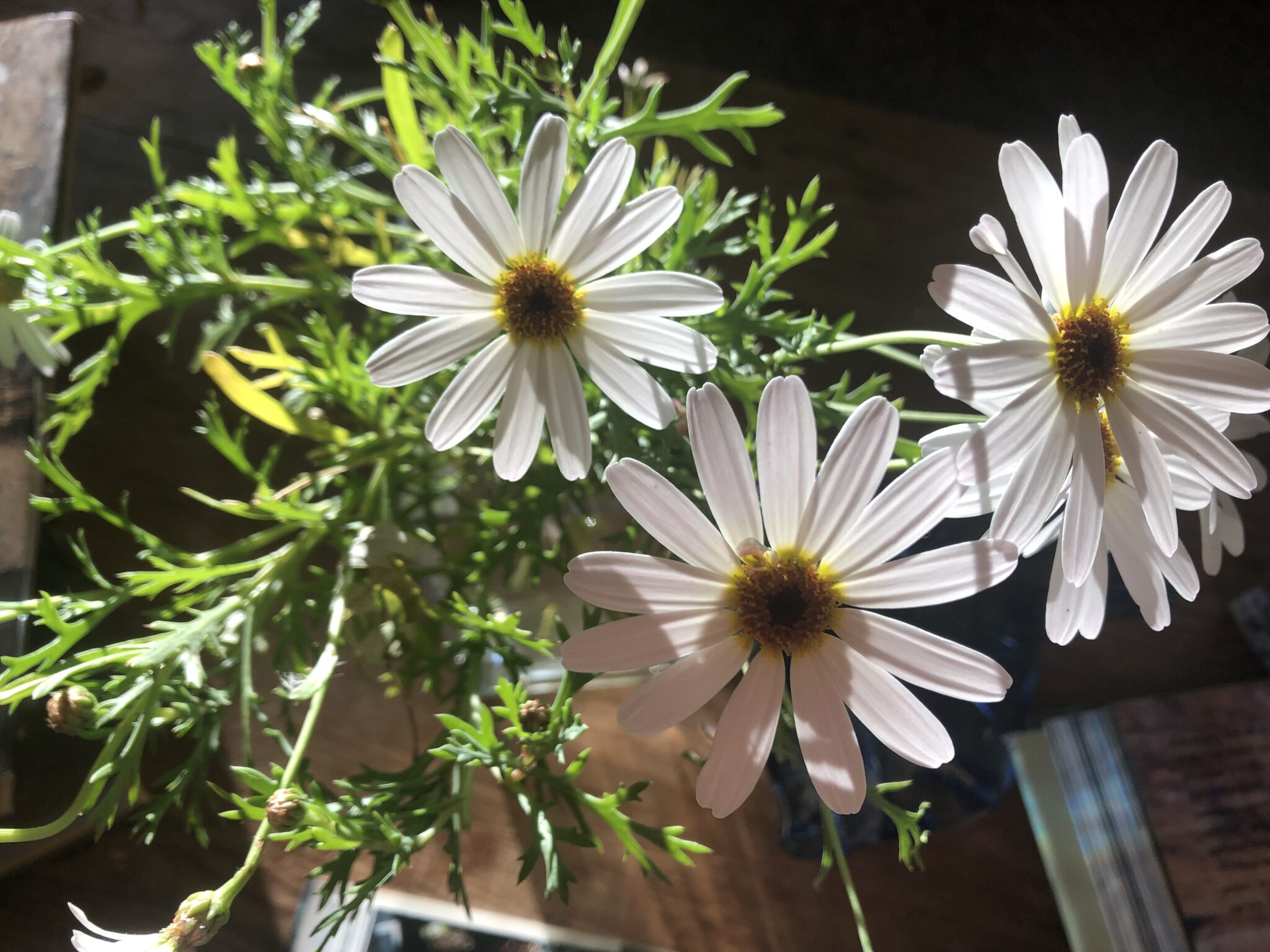 Flowers lighten every experience. Flowers are LOVE in bloom.