Where are the other planets moving this week? 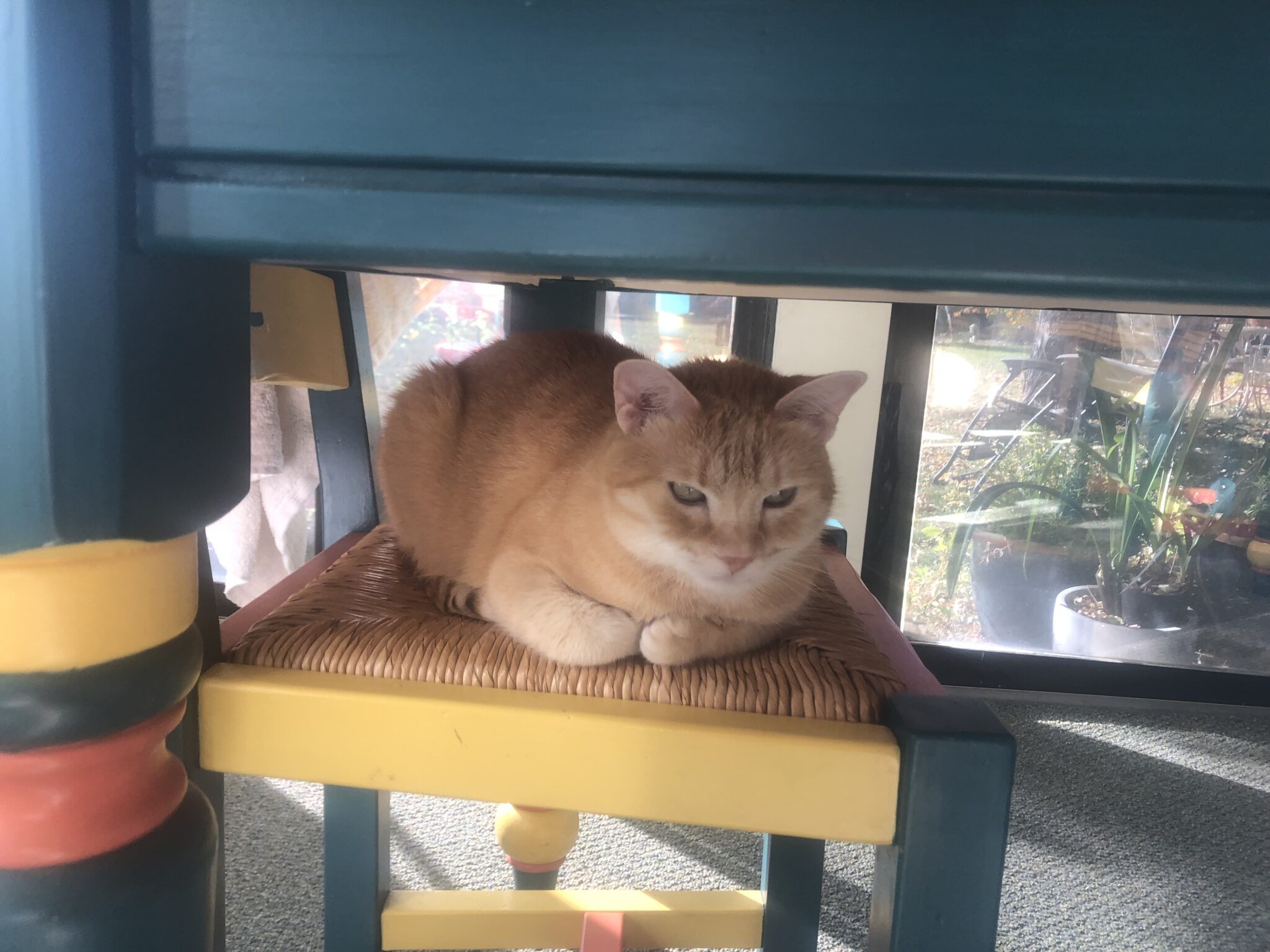 Mercury is close on the heels of the Sun, moving at the mid degrees of Scorpio. Your feelings will be likely expressed through your words so be alert to their impact on others. Scorpionic Mercury can cut to the chase and cause hurt and harm with somewhat of a knife-edge clarity. Process your feelings before you unload on someone else or there might be way more apologies necessary than you have bandwith.
Venus is moving into the last decan (10 degrees unit) of Scorpio, just ahead of Mercury. Passions are running deep. Emotions that have been kept under wraps could infiltrate through to the surface.
Feel your feelings and get creative with how you express them. Usually what we feel is really more about us than about another. Process your emotions so their expression serves to uplift and elevate.
Mars is moving retrograde in Mercury-ruled Gemini. You could feel somewhat frenetic with your words coming out all over the place with lack of direction and no focus. Mars is an activating energy and in the mental Air sign of Gemini can get your mind running away ahead of your mouth. Slow down. Take a breath before you start chattering away, Slow down any way, What’s the rush? Where are you going?
Jupiter is now retrograding back into Pisces, close to the Moon as the Moon makes her way from the last degrees of Pisces, moving into Aries and then primping herself for the Lunar Eclipse occurring at 15 degrees Taurus on November 8th. Jupiter in Pisces joins Neptune already hanging out there. Look to your dreams and insights that come when you are enjoying non-linear places in your consciousness, like when you are meditating or enjoying other non-thought based activities.
Saturn is moving direct at 18 degrees Aquarius, separating from an ongoing square from Uranus. This ongoing square is evidenced in the growing polarity between holding on to the old ways, the old systems, the dominance of the patriarchal system, and the evolving revolution demanding equality for all sentient beings and the right to choose our experiences.
Uranus is moving retrograde in the mid degrees of Taurus. Lots of movement, breakthroughs and chaos around food, resources and the monetary system. Buckle up for this ride! Uranus is only half way through its 7-year journey through Taurus.
Neptune is slowed down at 22 degrees Pisces, preparing to station direct on December 4th after a many month retrograde period. Listen to your dreams. Revel in your visions and be open to receive direct guidance from your own Higher Self. Not sure how to do this? Check out our INTUITION course
where you will learn to master your own intuitive tools.
Pluto is slowly moving towards the completion of its ride through Capricorn. At 26 degrees Capricorn (each sign is 30 degrees long) Pluto is approaching 28 degrees Capricorn where the U.S. will have its Pluto return. Talk about a death-rebirth process. We are living it! Work on keeping your inner condition as calm and centered as possible. The winds of change are roaring about us!
I really like the Grounding Guided Meditation. Doing this daily really helps calm and center yourself!
Full Moon in Tauura, Full Moon Lunar eclipse, Jupiter retrograde in Pisces, Mars retrograde in Gemini, Mercury in Scorpio, Neptune in Pisces, PLuto in capricorn, Saturn in Aquarius, Uranus in Taurua, Uranus in Taurus, Venus in Scorpio