Frustration with technology has reached an all time high for me. First and foremost, I see that Constant Contact (I send my email newsletters through Constant Contact and keep track of lists and whatnot) has once again “upgraded” their system. Why? Why? Clearly, they have staff on the payroll who are spending too much time in the break room, so they decide periodically (just when I have figured out how to actually use the program) to change everything. Obviously, this is designed to drive me mad and I have to call on all my calming techniques just to get through this first email. I’ve already emptied the dishwasher, cleaned the entire kitchen, and put a pot of beans up to boil. It’s unfathomable what I just found growing in   jars in the fridge whose disposal of has significantly calmed me down. I calm down in the kitchen, at least for now, until something gets upgraded in there and then I will have to find other places to clean.

Yesterday technology beat me to a pulp and I had to crawl into the fetal position and bawl my eyes out until I got really pissed off that I had given my energy and power away to the voracious, blood-sucking techno beast of the iphone. I had purchased stunning winter flowers and yummy smelling evergreens to create new episodes for my youtube channel, The Flower Channel, and the techno beasts that dominate our present reality decided to play havoc with me. Filming was clearly NOT going to happen. So I just watched Netflix for a few hours until I calmed myself down and got myself off the cliff I was ready to plummet myself off of. I’ll re-film today – ok I thought today but I just got a message from my video dude that he can’t come ’til later this week (of course, what else would happen to slow this process down?) – so…will I let the timing of the universe ruin my day? No! I will find other cool and interesting things to do and when things align better I will move forward. With Jupiter still in Pisces (will Jupiter EVER leave Pisces? YES! on the Solstice!) there’s just not much more I can do to make things happen but I can certainly clean out some drawers. Oh also there are totally cool videos newly uploaded from a stash I had created for the autumn and they are lovely so take a load off and catch some flower faerie magic on The Flower Channel. Arthur is in some of the videos. He’s such a ham.

Which is all to say that Mercury in the shadow of its retrograde period and Mars going totally berserk retrograde in Gemini really got to me. And I don’t see an end in sight any time soon.

Mercury will start its actual retrograde motion on December 29 at 24 degrees Capricorn. Mercury will move retrograde until January 18 where it will have moved back to 8 degrees Capricorn. I know where Mercury is stirring the pot in my chart and when you know where it will be moving in yours you can prepare yourself for all its mischief-making and maybe (if you’re lucky and have your head on straight) you will not take it all too seriously and not find yourself crawled into a fetal position crying your eyes out.

Mars is retrograde until January 11th but will be transiting Gemini until March 25th by which time my head will have turned so many times on my neck that all bets are off as to which way I will be looking. Hopefully forward.

Neptune is moving direct at 22 degrees Pisces which only means that the fog you have been navigating (wherever Neptune is transiting your chart) is calling you to move gingerly through it still. Oh fun!

It is GOOD to know what’s happening in the cosmos so you don’t blame yourself for whatever stops, starts, havoc, frustrations, and delights may be coming your way! To be in community is the yummiest way to assuage any loneliness you might be feeling and to validate your own experience of these wild and exciting times of birthing an entirely new paradigm for our lives here on this gorgeous planet! 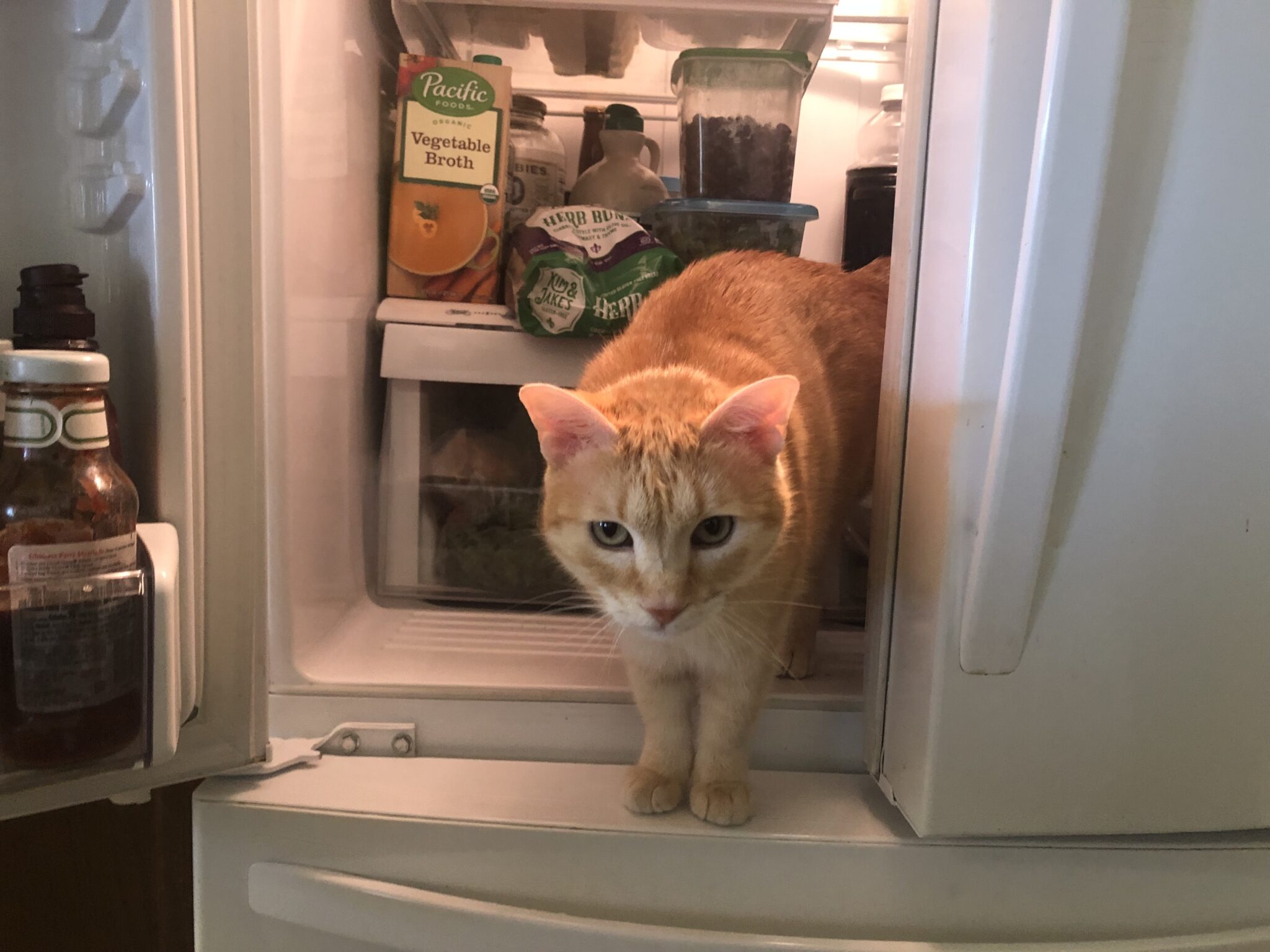 Just checking everything out in this Mercury-Msrs madness