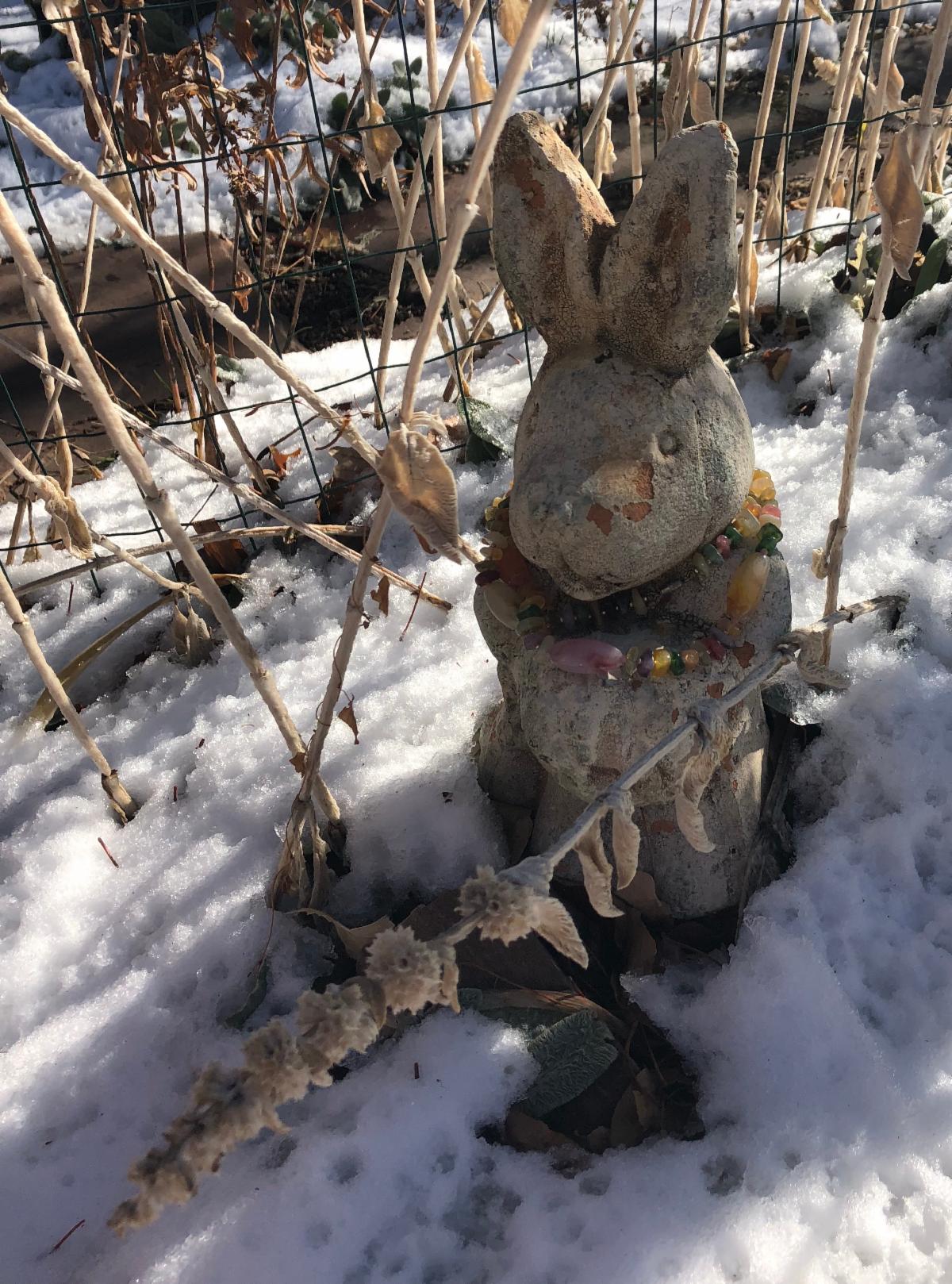 Back when I was in college, when pterodactyls ruled the skies, my boyfriend had this little Fiat, which occasionally (and often in treacherous winter conditions) I would have to drive. You would think this would have been fun, or at least exciting, but that Fiat had what was called a non-synchronized first gear, which meant that as hard as I might try, first gear was a crap shoot every time. It would have been easier to stick my feet through the floorboards and run with the car around my waist. That’s kind of what it feels like right now. Even though Jupiter has entered Aries and all systems should be a GO! I feel like I have a FIAT around my waist and I am trying to get to the grocery store. which undoubtedly will be out of broccoli by the time I get there. For sure there will be no eggs.

No need to worry, though, because the one thing I DO know here on Planet Earth, is that things will change. They always do. And as all the planets get into forward motion gear – Uranus stations direct on 1.22.23 at 14 degrees Taurus – movement will click in, and there WILL be forward motion and things will hum along again, though perhaps the views will be quite different than they have been and we might be in first gear for a bit.

The New Moon in Aquarius, the first NEW MOON of the New Year of the Rabbit, happens on January 21st – the perfect opportunity to set your INTENTIONS (not your resolutions – how tedious that is!) for what you next wish to experience. This New Moon forms an out-of-sign conjunction with Pluto hovering at 28 degrees Capricorn, just 3 degrees away from the New Moon. Pluto just behind the New Moon in Aquarius is like having a rather intense bouncer escorting you into the Club of New Dimensions and you’re not quite sure if he is going to have an issue with your fake ID.

Go deep with your intention-setting. GO for the BIG DREAM. No reason to hold back now. Are we not all just totally exhausted from holding back? Aquarius balks at limitations of any sort, especially any rules or have-to’s set by anyone else, especially any perceived authority figure(s).

Jupiter in Aries puts your pedal to the metal. Even if you’re still creeping along in first gear, you will be moving forward, even if that movement is incrementally minute. Aries in not known for patience so hopefully you have some treats to nibble on as you creep forward and then, of a sudden, you’re in a faster lane.

Ok, so as of January 22, ALL the planets will be moving FORWARD. This is good news if you are even considering getting off the couch from your binge-watching, even if it’s just to forage in your cabinets for that lone cookie that fell behind the box and is waiting for you to discover. I realize this may not be relevant to you. You may be wind-surfing in New Zealand or doing some other exciting thing that is so beyond where I am in the frigid winter wonderland of my non-winter sports (or any sport, for that matter) reality. You may be bursting with energy and raring to go. But many that I chat with these days are in some kind of just awakening from a Sleeping Beauty sleep of a hundred years, dazed and confused as to what possibly could be next. And was that a kiss that just awakened me or was that my cat sneezing in my face?

Saturn and Venus are conjunct at 23 and 24 degrees Aquarius, respectively, so don’t be surprised if your LOVE vibes are either restricted (Saturn) or just waaaay out of the box from what you had imagined (Aquarius). The very nature of Aquarius, ruled by the planet Uranus, is one of surprise, unexpected breakthroughs and general chaos as things rearrange themselves in your lego collection, even without you looking.

Black Lilith, goddess asteroid of the shadow, where your personal, and our collective, blinders are, is exactly opposing the NEW MOON at 1 degree Leo. Ask to be shown what you normally cannot see about your creative potential and the happy child’s delight at having fun. Even if you were not happy as a child – you can be a happy child now. I’m planning a tea party for my stuffed animals and I’m pretty excited about that, as are they!